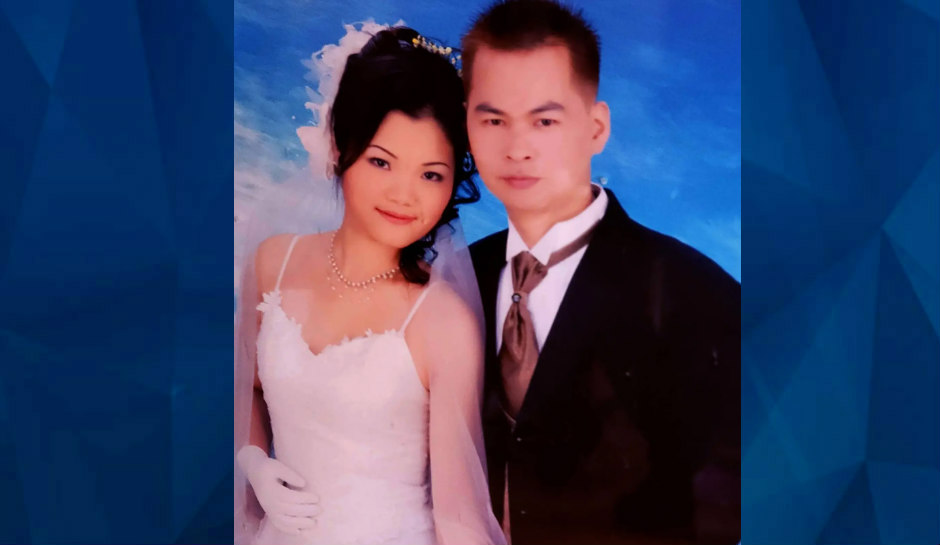 ‘Duck Sauce Killer’ Takes His Own Life Before Court Hearing for Killing Delivery Driver Over Condiments, Had Fridge ‘Filled with duck sauce’

A New York man took his own life after allegedly killing a restaurant delivery driver, reportedly over duck sauce.

As CrimeOnline previously reported, NYC police arrested Glenn Hirsch, 51, in June and charged him with first-degree murder, in connection with the April death of Zhiwen Yan.

Yan, a delivery driver for Queens’ restaurant, Great Wall, was shot in the chest while on his scooter near 108th St. and 67th Drive in Forest Hills. The shooter then allegedly sped away in a Lexus SUV.

The restaurant’s owner, Kai Yang, told police that Hirsch had a similar vehicle, adding that the suspect had an ongoing beef with the restaurant and had previously made threats, New York Post reports.

Yang said the first incident happened in November 2021, when Hirsch complained about not getting enough duck sauce with his order. Yang said he offered Hirsch more packets and told him there was no charge.

“I want a refund,” Hirsch allegedly demanded, but Yang denied his request, which allegedly sent the suspect into a fit of rage.

According to DailyMail, a source indicated that Hirsch shot himself just hours before he was scheduled to appear in court. The source added that Hirsch was a hoarder who collected condiment packages.

“His whole refrigerator was filled with duck sauce,” a police source said, New York Daily News reports. “And other condiments…He’s a hoarder. And when you open the refrigerator, it’s like, condiments – there’s duck sauce, soy sauce, ketchup.”

Hirsch had previously pleaded not guilty to the murder.

Meanwhile, Yan’s family remembers him as a beloved part of his community who worked daily to support his family.

“My husband wakes up every day and just works,” the victim’s wife, Eva Zhao said through a translator in April. “I keep crying. He meant everything to me. He took good care of me and the family.”