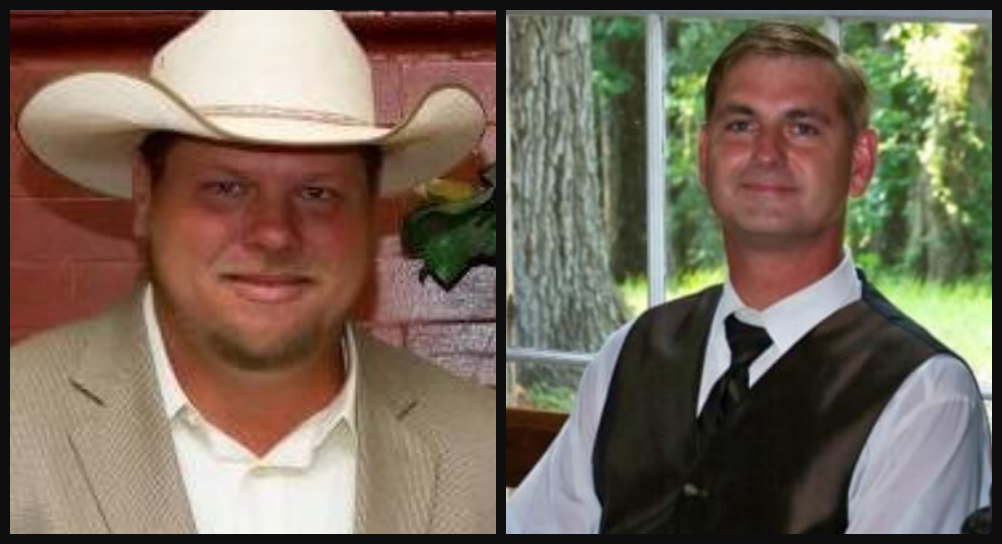 Authorities in a rural Florida county are investigating the deaths of two men who the sheriff said were “brutally murdered,” News4Jax reports.

On Monday, the bodies of 54-year-old David Daniel Sigers and 49-year-old James Michael Thomas were found in a home in Macclenny, approximately 30 miles west of Jacksonville near the Georgia state line.

“Autopsies were performed,” Baker County Sheriff Scotty Rhoden told reporters at a press conference, according to the Miami Herald. “We can say that these two victims were brutally murdered and may have been targeted. Let’s make no mistake about it: This was an execution-style murder.”

Investigators believe the men were shot at some point over the weekend and may have been specifically targeted.

Around 11:25 a.m. Monday, the Baker County Sheriff’s Office received a report that bodies were found in a house. When deputies arrived, they found one victim in a back bedroom and another victim in a hallway.

Police are searching for the killer or killers and have not yet announced any arrests. Rhoden said there is no evidence that the killings are related to drugs.

Sigers’ obituary describes him as a U.S. Army veteran and loving son and brother who kept “a quiet private life” in Baker County, where he had lived his entire life.

Thomas’ obituary states that he also grew up in the area, owned a construction company and was a father and grandfather.

Both Sigers and Thomas are said to have enjoyed hunting and playing musical instruments; Thomas played with the Modern Day Troubadours and the Whiskey Moon String Band.

A GoFundMe page has been launched to help pay for Thomas’ memorial expenses.

Loved ones of both men said they can’t understand why anyone would want to hurt them. Family members described the men as close friends who had been living together.

The murders are reportedly the first in Baker County in several years and have left the community in shock.

Another commenter said: “Say your prayers and lock all doors and have your weapon handy.”

Authorities are offering a $5,000 reward for information that leads to the capture of those responsible for the murders, First Coast News reports.

Rhoden, the sheriff, is urging anyone who might have seen something suspicious to report it.

“We’re asking the residents on Steel Bridge Road, if you’ve seen any activity during the weekend that appeared to be strange or unusual to you, there’s nothing too small,” Rhoden said at the press conference, according to WJXT-TV. “We’re asking you to please follow up with us and call us with any information.”