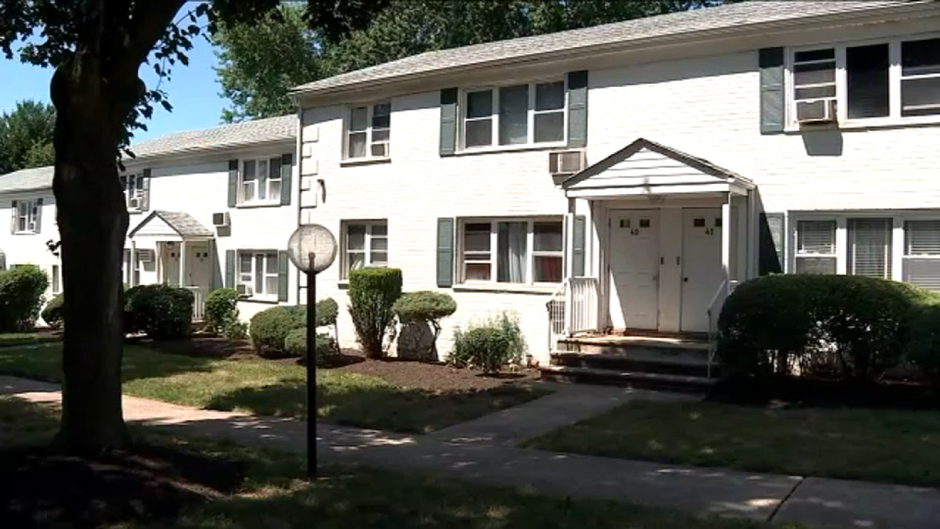 Toddler Girl Missing Since 2019 Was Murdered by Mom’s Boyfriend, Remains Found in His Basement

A 2-year-old girl who was found dead at her mother’s boyfriend’s home last month was allegedly killed by the man in 2019, and New Jersey police say her mother never reported her disappearance.

Edison police performed a welfare check for Monique Durham’s twin 5-year-old daughters on July 26. An investigation determined that one of the girls had been missing since 2019, according to WABC.

Durham’s daughter would have been five today, but authorities believe her mother’s boyfriend, Matthew Chiles, killed her when she was a toddler. The twins’ biological father had reportedly not been involved in their lives since birth.

The mother of Chile’s son alleged, “My son told me the last memory of my he has of his little sister was she was getting a spanking by her parents and after they spanked her they put her in the bed. My son said he was looking through the door and she was unresponsive.”

Meanwhile, sources told WABC that the girl’s remains were found in Chiles’ basement in Perth Amboy.

According to the news outlet, CPS was contacted in November and February of this year regarding abuse allegations involving the surviving child. Durham allegedly failed to turn over the girl to CPS from February through June of 2022, leading the agency to contact the Center for Missing and Exploited Children and Edison police.

WABC reported that there is a history of domestic violence between Chiles and Durham, and Durham previously told a CPS worker she was not safe.

A detention hearing for Durham and Chiles is scheduled for Friday.