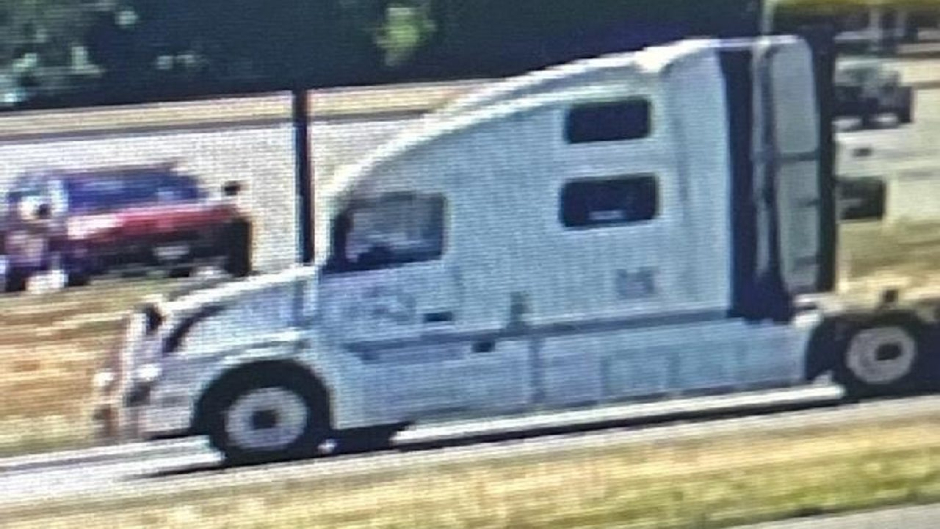 A woman who was reportedly seen being dragged into a truck in New Jersey on Wednesday was found safe on Thursday.

The woman — and man previously suspected of abducting her  — were located in Woodbridge. They were found after employees at Gabrielli Truck Sales in Dayton provided police with surveillance footage as the pair had purchased a battery from them before the apparent abduction, according to WABC.

Video footage from Wednesday apparently showed the woman emerging from the passenger side of a white tractor-trailer cab on Route 130 in South Brunswick. Witnesses said they saw the distressed woman try to jump from the truck while it was pulled over, but a man pulled her back in and drove away.

Reports also indicated that the woman may have been injured with a possible cut on her forehead.

On Thursday, however, South Brunswick police said the man and woman have been found and that they know one another. The pair reportedly went to police headquarters, and it was determined that the woman’s forehead injury occurred when she fell while standing in the moving truck, according to WABC.

After the truck made an abrupt stop, the woman reportedly called out for help but the man put her back in a truck to take her to the hospital. However, they ended up stopping at a warehouse where friends helped treat the woman.

Police used cellphone data to determine that the pair had no clue they were the subject of a statewide manhunt.

“Too often in our profession outcomes are sad,” Deputy Chief James Ryan of the South Brunswick Police Department said. “The fact that she’s safe, the fact that we have all the parties here, we’ll take success when we can.”