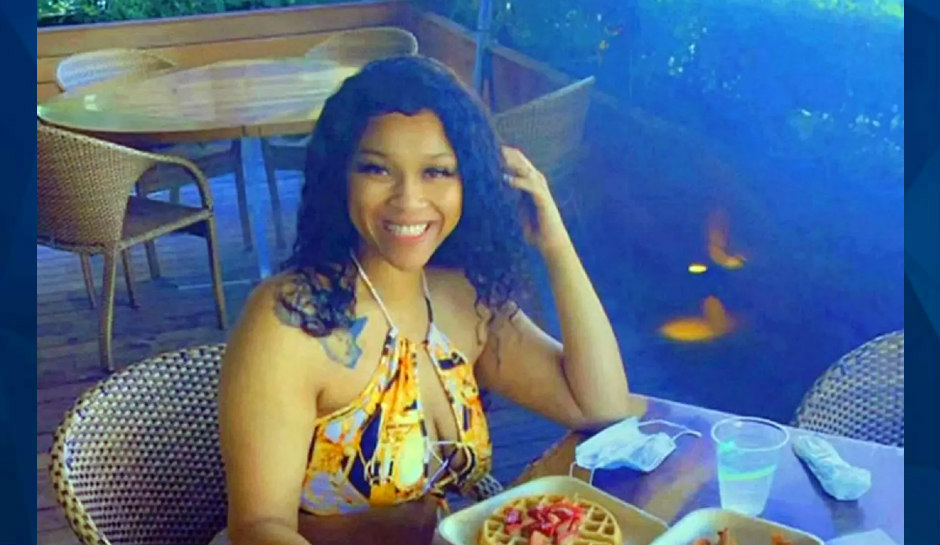 A horrific new video appears to show a naked Florida man violently throwing a woman out of a vehicle and into a fence, shooting her in the head and then driving away, Local 10 News reports.

The video, captured by a security camera, depicts the killing of 25-year-old Wendy Daniel, who was partially clothed at the time of the incident shortly after 6 a.m. Tuesday.

According to police, the footage shows Daniel and 43-year-old Ron Donaldson arrive in a gray vehicle and stay parked for 26 minutes. Prostitution has been known to occur in the area where the vehicle was located, but authorities have not said whether prostitution was taking place in this case.

A front car door then opens and Donaldson can be seen shoving a partially clothed Daniel out of the sedan. When she attempts to get back up, Donaldson shoots her once in the head and flees, according to the Miami Herald.

Authorities told WPLG-TV that Donaldson could be linked to five Miami-area rapes.

Police on Wednesday descended on Donaldson’s high-rise Miami Beach apartment and arrested him, NBC Miami reports. He is being held without bond and is facing a second-degree charge in connection with Daniel’s killing.

Donaldson reportedly works for the insurance company Bankers Life, has no previous criminal history and is married with a wife and son, according to the Herald. Bankers Life reportedly indicated that it has cut ties with Donaldson.

“We are saddened to learn of this tragedy, and our hearts go out to the family and friends of the victim,” company spokesperson Valerie Dolenga told the television station. “The individual is no longer employed with the company.”

Daniel’s mother, Tiffany Williams, said she hopes Donaldson is executed for the slaying.

“I hope the man that killed her dies and goes to hell!” Williams said. “He didn’t have to do my daughter or no other girl like he has done in the past. And I hope he gets consecutive life sentences and I hope he dies! I hope somebody kills him!”

Williams added that her daughter was a responsible and well-regarded person.

I just want everybody to know that my baby was no throwaway. She was well taken care of. She had respect. She loved everybody. She had people’s respect.