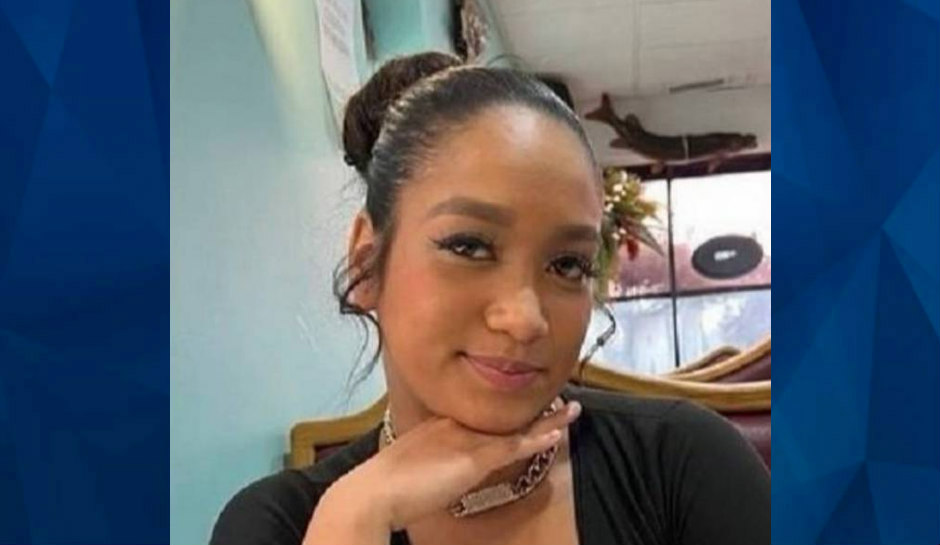 This week, police arrested 49-year-old Timothy Krueger on charges of felony murder and aggravated assault in connection with the death of 19-year-old Sarai Gomez.

A young mother who came to the United States seeking a better life for her family was brutally stabbed to death by a man who allegedly paid her for sex. Now authorities are investigating whether she was being trafficked, WSB-TV reports.

This week, police arrested 49-year-old Timothy Krueger on charges of felony murder and aggravated assault in connection with the death of 19-year-old Sarai Gomez.

On June 20, Gomez’s decomposed body was discovered in a wooded area in Flowery Branch, Georgia, about 45 miles northeast of Atlanta. Her remains were not identified until July 25, according to The Telegraph newspaper.

Investigators reportedly found Gomez’s phone and located evidence on that device linking her to Krueger. Police subsequently arrested Krueger and took him in for questioning, and he is said to have confessed to killing the mother of two.

“He admitted that he in fact killed Gomez,” Sgt. Jennifer Richter of the Gwinnett County Police Department told WSB-TV.

Investigators say Krueger murdered Gomez behind his home on Cardinal Lake Drive in Duluth on June 16. Her body was found four days later.

Gomez had come to the United States from Ecuador hoping to bring her family at some point. Her loved ones are devastated by her death; her mother, Gardenia, has been pushing for justice for her daughter while caring for Gomez’s two young children in Ecuador.

Telemundo Atlanta reports that Gomez first went to Chicago in 2021 and lived with a relative while working as a waitress.

She was later offered what she believed was a waitressing job in Atlanta, but Gardenia told Telemundo the work turned out to be part of a sex trafficking network. Richter has confirmed that Gomez was engaged in sex work and that a separate investigation is examining whether Gomez was a victim of sex trafficking, according to the Atlanta Journal-Constitution.

“We believe that Sarai was involved in sex work and that she had come into contact with Mr. Krueger through that occupation,” Richter told WSB-TV.