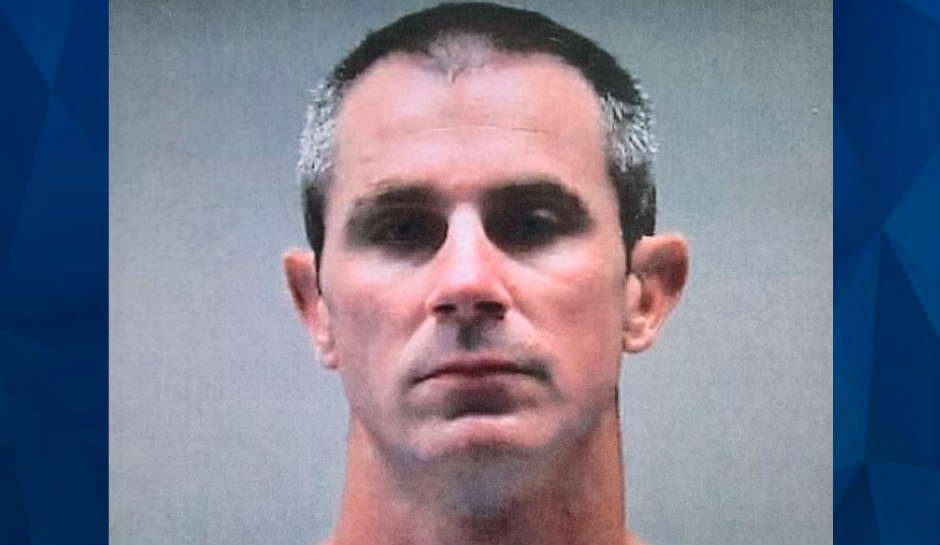 A suspect wanted after four people were shot to death in Ohio has been captured following a nationwide manhunt over the weekend, CBS News reports.

Authorities on Saturday night arrested 39-year-old Stephen Marlow in Lawrence, Kansas – about 600 miles from where the killings occurred near Dayton, Ohio. Marlow was being sought after police were called to a home in Butler Township, a suburb north of Dayton, for a report of shots fired on Friday morning.

The manhunt prompted the FBI to place him on its Most Wanted list on Saturday, which noted that he had links to Chicago, Indianapolis and Lexington, Kentucky. He was last known to be living in Dayton and driving a white 2007 Ford Edge.

It is not clear how Marlow was apprehended or what, if any, connections he has to Lawrence, Kansas.

Marlow was released from probation in February after he was convicted of aggravated burglary and aggravated menacing, according to the Dayton Daily News.

Police have not officially identified a motive for the killings, but Marlow reportedly released a video after the shooting in which he discussed why he shot the victims, the Daily News reports.

In the video, Marlow claims that his family is “being operated on with mind control,” according to an apparent copy of the video posted by WRGT-TV.

“I have tolerated the most inhumane torture in hopes that the FBI and CIA would come to my defense, but they have failed to come to my aid,” a man described as Marlow says in the video.

“We are working to determine if there is any motive to this horrible tragedy or if mental illness played any role,” Porter told reporters at a press conference on Friday, CBS News reports.

Porter added that it was “the first violent crime in this neighborhood in recent memory,” according to CBS News.

Communities near the crime scene shut down some public areas for safety reasons after the shooting, including a golf course, recreation area, pool and senior citizen center.

“We do want to thank the general public for all their assistance,” Porter told reporters.

School officials said the teenage victim, Kayla Anderson, was a student at Vandalia-Butler High School. She was a “ray of light” and is being remembered for her kindness to others, Superintendent Robert O’Leary told WHIO-TV.