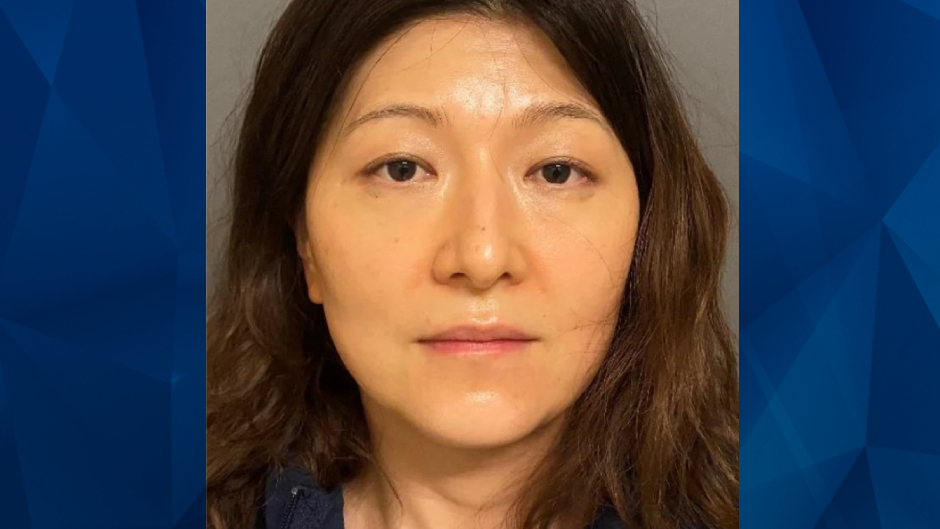 A California woman was arrested on Thursday for allegedly poisoning her husband.

The victim reported being ill over the course of a month, and he suspected his wife, Yue Yu, 45, was involved. The man suffered severe internal injuries but he is expected to recover, according to KTLA.

Irvine police Lieutenant Bill Bingham told Fox News that the husband installed a hidden camera that recorded “evidence” of Yu poisoning him. Bingham said the footage was “compelling,” but he did not disclose the manner in which Yu — a dermatologist — poisoned her husband.

Police officers had questioned Yu at the home she shares with her husband of 10 years. Police obtained a search warrant for the home before arresting Yu on suspicion of poisoning.

Yu was released from Orange County jail after posting a $30,000 bond.