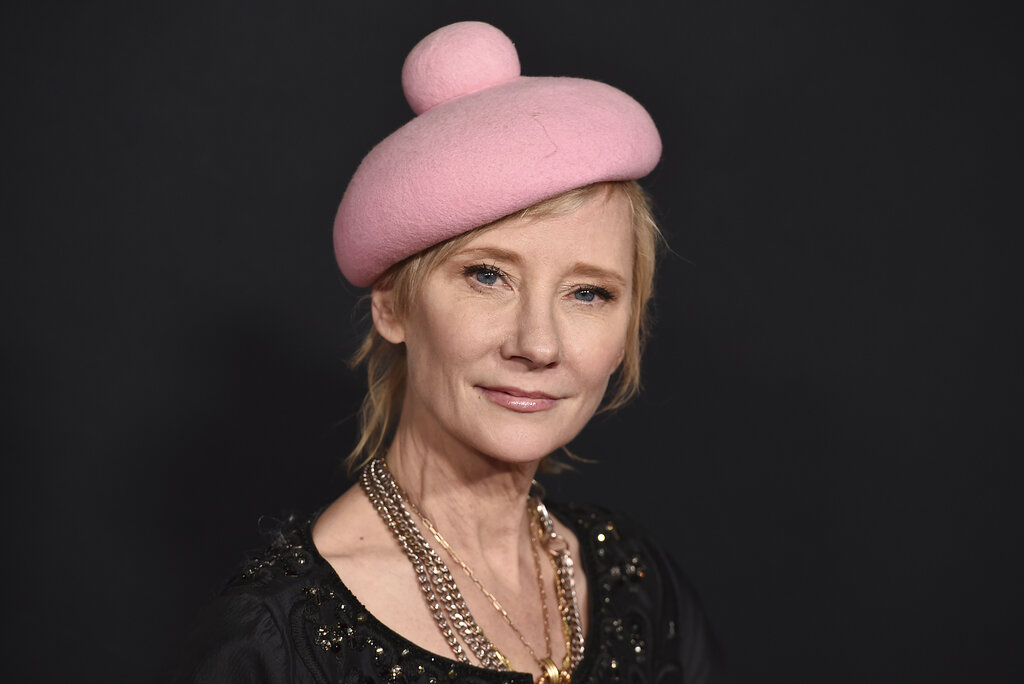 Woman’s Home Destroyed in Anne Heche Crash Lost Everything, Must ‘Start Over’

The Los Angeles home that actress Anne Heche crashed into is now inhabitable and its owner has lost virtually all her personal possessions, according to an online fundraiser launched by the homeowner’s neighbors.

Describing their friend as “a kind and generous person” and “always first to offer help to others,” the neighbors say the homeowner, Lynne Mishele, must rebuild her life anew.“Today we are asking the community to come together and help Lynne start over,” the page reads. Neighbors also that Mishele was lucky to survive the fiery wreck on Friday in her Mar Vista neighborhood. She was reportedly in a different part of the home from where Heche’s vehicle entered and “was in shock” before realizing what happened, neighbor Lynne Bernstein told People.Heche’s car rammed through nearly the entire home and ignited a fire that took dozens of firefighters more than an hour to extinguish.

“I don’t think she got what was going on. She said, ‘What happened? What happened?’” Bernstein told People, adding that Mischele was “extremely fortunate” to walk away from the wreckage.

Mishele’s pets, two dogs and a tortoise, were also uninjured.

Officials “red-tagged” the home, meaning it is unfit to live in, requiring Mishele to “leave the place she loves,” the GoFundMe page states.

“Even more distressing is that Lynne lost her entire lifetime of possessions, mementos, all equipment for her business including her laptop and iPad, all of her clothing and basic necessities, and all household items,” the GoFundMe page reads.

It continues: “With firefighters’ help, she was able to pull a few damaged sentimental belongings from the wreckage.” “Everything else is gone.”

As for Heche, police are investigating her for a misdemeanor hit and run leading up to the crash at Mishele’s residence, according to CNN.

Video obtained by TMZ appears to show her vehicle’s tires screeching and then speeding off. Police have said they are examining whether Heche was under the influence of any intoxicants at the time of the crash.

She reportedly has severe burns but is in stable condition.

[Featured image: Anne Heche arrives at the Los Angeles premiere of “The Unforgivable” at the DGA Theatre on Tuesday, Nov. 30, 2021. (Photo by Jordan Strauss/Invision/AP Images)