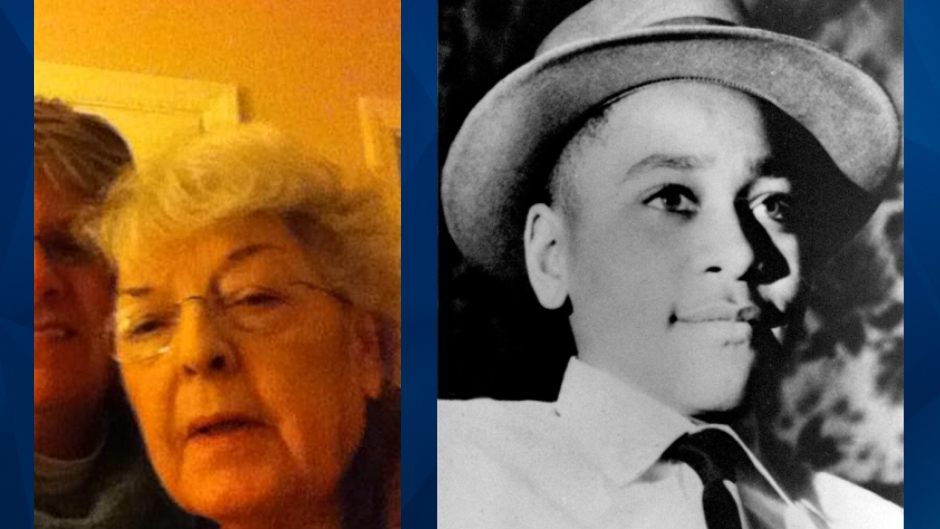 A Leflore County grand jury that was considering manslaughter and kidnapping charges against Donham, 88, did not find sufficient evidence. District Attorney Dewayne Richardson’s office said jurors heard more than seven hours of testimony from people involved in the investigation since 2004, according to Mississippi News.

In a memoir found in July, Donham reportedly wrote that she did not know her claims that Till whistled at her and grabbed her would lead to his slaying. The title of her memoir, which was acquired by WMAQ, was entitled, “I Am More Than a Wolf Whistle.”

In June, an unserved warrant for Donham’s arrest was found in a courthouse that sought to charge her with kidnapping alongside her husband, Roy Bryant, and his half-brother, J.W. Milam.

In 1955, Till was visiting family in Money, Mississippi, when Donham, a 21-year-old cashier, accused him of whistling at her while he bought bubble gum. Bryant and Milam tracked down Till before they shot and beat him to death. The 14-year-old was found in the river with a cotton gin fan tied to his neck with barbed wire.

An all-white, all-male jury acquitted Bryant and Milam for the gruesome crime in September 1955 after a mere hour of deliberation. Following their acquittal, the pair told Look magazine — for about $3,000 — about mutilating Till before sinking his body in a local river. Roy Bryant and Milam have since died.

The Justice Department opened its original investigation but closed it in 2007, finding nobody could face charges on the federal level due to the statute of limitations and available evidence.