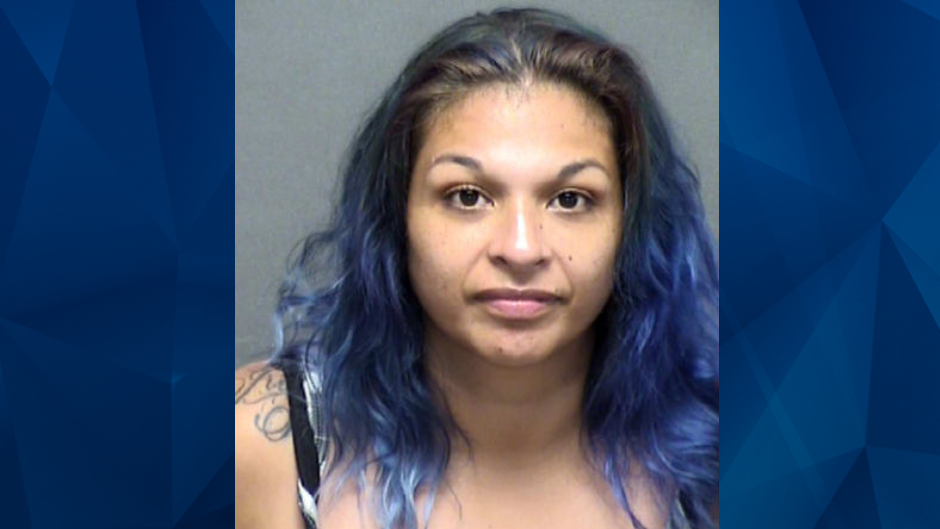 A Texas woman was arrested on Sunday for allegedly attempting to set a fire at her property because her tenants would not pay rent.

On August 4, San Antonio police responded to reports of a burglary. Responding officers met with a tenant who said that his landlord, Elizabeth Flores Romo, 35, broke into his unit and lit a door frame on fire, according to KSAT.

Police officers left the scene after finding no evidence that Romo had set a fire. However, an hour later, a different tenant called the cops claiming Romo’s room is on fire, KSAT reported.

That tenant allegedly told police that Romo used his phone to text a relative “that if she doesn’t get her rent money, she’s going to burn down the house.”

KEYE reported that a torch lighter was found near a burned mattress, but Romo claimed the fire was likely started by a cigarette she smoked in her room before leaving to see her cousin.

Romo reportedly confessed to setting the door frame on fire but not her room. She stated that she set the initial fire because her tenants are late on rent and do not keep the property clean, according to KSAT.

Police suspect that Romo knew occupants were in the home when she set the fire.