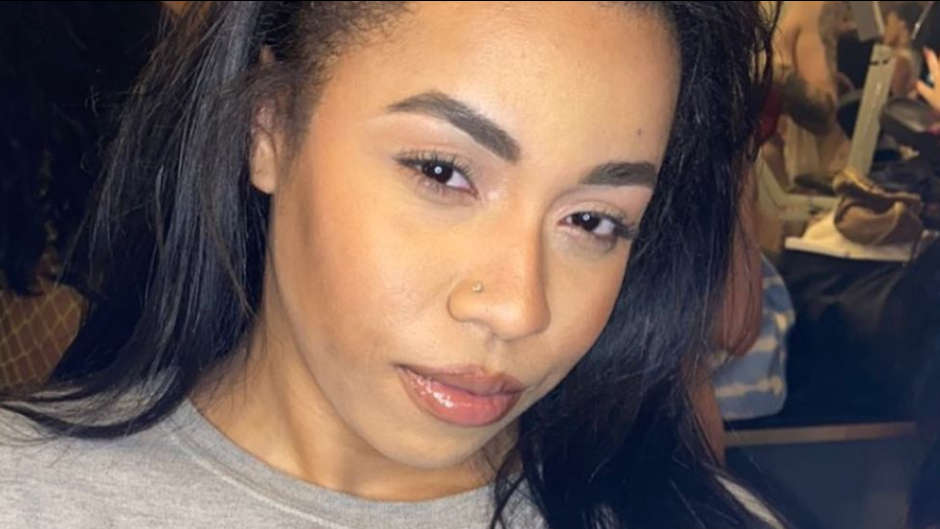 Georgia police are still searching for a woman who vanished in July, and her family said they suspect she was abducted.

Allahnia Lenoir’s mother told Fox Atlanta that Lenoir, 24, went out with a girlfriend on July 30, and they met up with two men in Atlanta. However, Lenoir reportedly never returned home.

Atlanta police have not confirmed whether they believe Lenoir was kidnapped. While the missing woman’s father told WAGA that she believes his daughter is still alive, her mother said she fears she may have been abducted.

“This is not her behavior. She would not leave. For no reason, there’s no reason, so that’s why we know she had to have been taken,” her mother said.

Lenoir was described as being 5 feet, 4 inches tall, weighing approximately 120 pounds, and having black hair and brown eyes. She was last seen wearing a blue shirt, blue shorts, and cream-colored shoes.