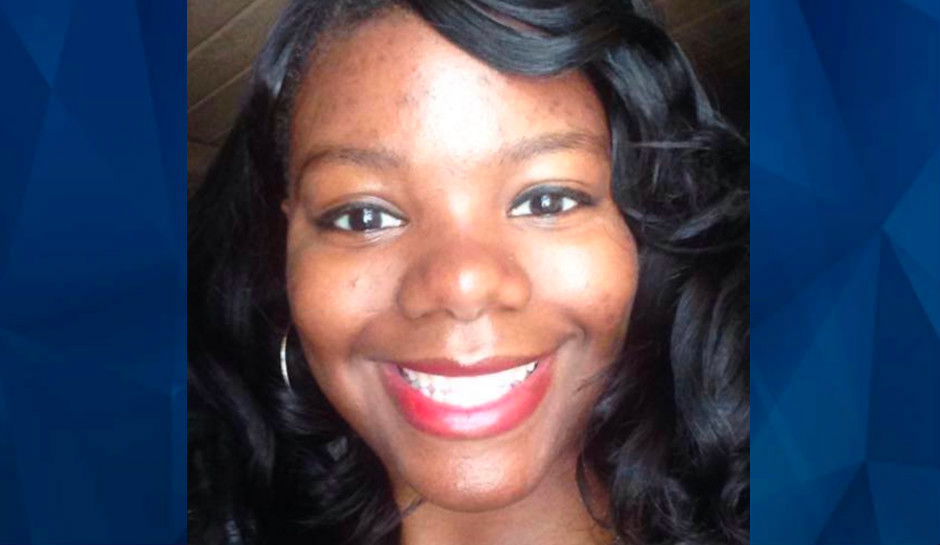 An Alabama mother found shot to death in her home over the weekend was unintentionally killed by her 12-year-old son.

“The child eventually gave a true account of what happened,’’ Agee said. “Evidence on the scene supports that the shooting was unintentional, and the offense will be addressed through the Family Court system.”

Deputies were called to the scene shortly after midnight Saturday and found Ayobiyi Abeni Cook, 29, dead. Her husband, a Birmingham police officer since 2019, was at work at the time of the shooting.

“The family has been cooperative throughout the process and the child will remain with them,’’ Agee said. “This offense is a tragedy for the Cook family and the entire community.”

AL.com said the family had two sons. The other son was also at home at the time of the shooting.