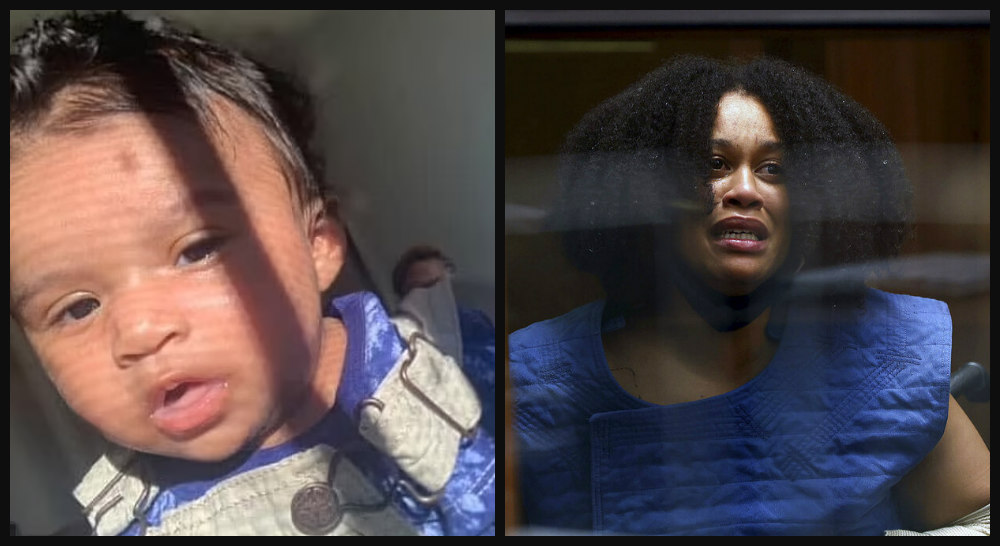 An ICU nurse was charged with multiple offenses on Monday, after allegedly running a red light last week and plowing into an intersection, killing six people and injuring eight others.

CBS News reports that Nicole L. Linton (pictured right), 37, identified as a traveling ICU nurse from Texas who works in Los Angeles, was charged with murder and five counts of gross vehicular manslaughter. If convicted of the charges, Linton faces 90 years in prison.

As CrimeOnline previously reported, stunning footage showed the moment Linton sped a black Mercedes through a California intersection and slammed into traffic. The crash killed five people, including a pregnant woman and an infant.

The fiery crash occurred shortly after 1:30 p.m. Thursday in the Windsor Hills neighborhood of Los Angeles.

Authorities say the suspect was hurtling southbound on South La Brea Avenue going around 90 miles per hour, ran a red light at Slauson Avenue, and plowed into other vehicles at the intersection.

DailyMail reports that a source said Linton was “fighting with her boyfriend” and “drunk” when the incident occurred. She’s reportedly cooperating with investigators after her arrest on suspicion of vehicular manslaughter with gross negligence charges.

On Monday, Los Angeles District Attorney George Gascón said that although police are still investigating the incident, they haven’t determined if alcohol was involved in the incident.

“A young family was destroyed in the blink of an eye,” Gascón added.

Prior to her arrest, Linton was taken to the  Ronald Reagan UCLA Medical Center with moderate injuries. She’s now behind bars on a $9 million bond.

Among the deceased were 23-year-old Asherey Ryan and her unborn baby, her 1-year-old son, Alonzo, and her boyfriend, Reynold Lester. Asherey was eight months pregnant at the time of her death. The family was on their way to a doctor’s appointment when the incident occurred.

A GoFundMe page has been set up to help Asherey’s family with funeral expenses.

“They did not have insurance so any donations help,” the page reads.

[Feature Photo: Alonzo/Facebook; Nicole Linton appears in Los Angeles Superior Court for arraignment on murder charges stemming from a traffic accident, Monday, Aug. 8, 2022, in Los Angeles. Linton, suspected of causing a fiery crash that killed five people and an 8 1/2-month-old fetus near Los Angeles, has been charged with murder, as well as vehicular manslaughter, and is being held on $9 million bail. (Frederick M. Brown/Daily Mail.com via AP, Pool)]