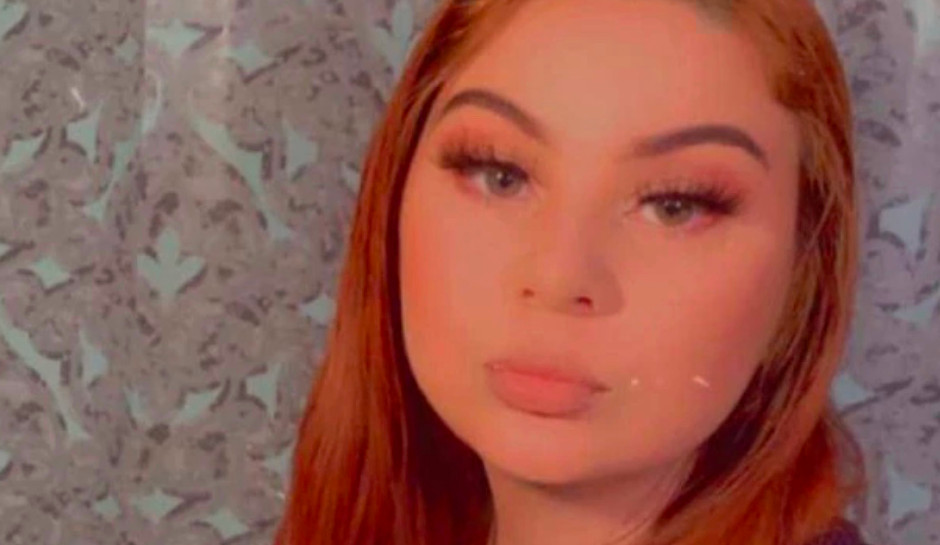 A vehicle chase on the streets of eastern Columbus, Georgia, on Monday ended with a 19-year-old woman shot dead and her passenger in a coma.

Police said the suspect was shooting at a vehicle driven by Nevaeh Nevels as he chased her along several streets. Nevels clipped a curb and spun out, and the suspect got out of his vehicle and fired multple rounds into Nevels’.

Although the suspect’s identity hasn’t been released by police, Muscogee County Coroner Buddy Bryan said he is believed to be the father of Nevels’ 2-year-old daughter, WTVM reported.

It’s not clear if he is in custody.

Bryan said the surviving victim is in an induced coma.

Nevaeh Nevels’ mother, Brandy Nevels, also said the suspect was the father of Nevaeh’s child, who “took her life and riddled her body with holes while she was trying to get away.”