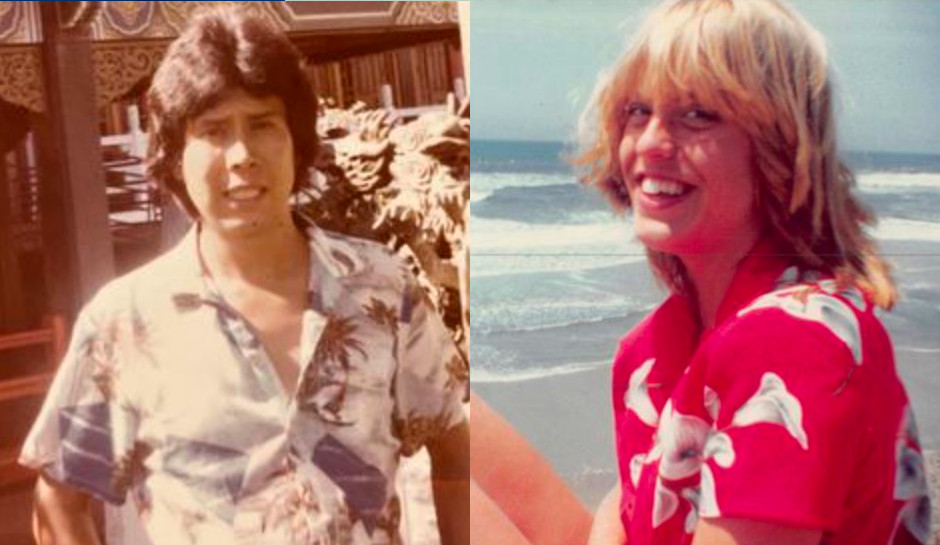 A 75-year-old man in Hawaii has been arrested and charged with the 40-year-old cold case murder of a 15-year-old girl found bound, raped, and stabbed 59 times just 100 yards from where she had been waiting for a bus.

Karen Stitt took a bus from Palo Alto, California, to visit her boyfriend in Sunnyvale on September 3, 1982, the Santa Clara County District Attorney’s Office said. Her boyfriend walked her to a bus stop to return home around midnight.

“Her boyfriend, worried he would get grounded for being out after his curfew, ran home after watching Ms. Stitt walk toward the bus stop,” the district attorney’s office said.

Booking photo of Gary Gene Ramirez, who was arrested on August 2nd, 2022 in connection with the 1982 cold case homicide of 15 year old Karen Stitt. pic.twitter.com/dR9Hd0MIRq

The following morning, a truck driver saw her body while making a delivery to the Woolworth Garden Center, a criminal complaint against the suspect, Gary Ramirez, says.

“A review of the crime scene photos and video showed that leaves and dirt around her feet had been disturbed and kicked, suggesting that she was still alive when her body was left there,” the complaint says, according to Law & Crime.

Stitt’s boyfriend, identified as David in the complaint, was initially considered a suspect, but DNA collected from and around the victim’s body was not his.

The case went cold until a Sunnyvale detective got a tip in 2021 that a son of Rose Aguilera Ramirez, from Fresno, may have been the killer. In his statement of facts, Detective Matthew Hutchison was clear that the tip does not “establish probable cause” and he used to to explain his investigation into the family.

Hutchison says that the woman had four surviving sons when she died and that he “conclusively determined” that two of them could not have killed Stitt. A third son was eliminated “based on DNA probabilities.” The detective then obtained a DNA sample from the adult son of another of her sons, and the sample displayed “very strong statistical support” that the father was the source of the DNA found at the scene.

Ramirez is in jail in Maui, where he is awaiting extradition. Once he’s back in California, he’ll be charged with kidnapping, rape, and first-degree murder.