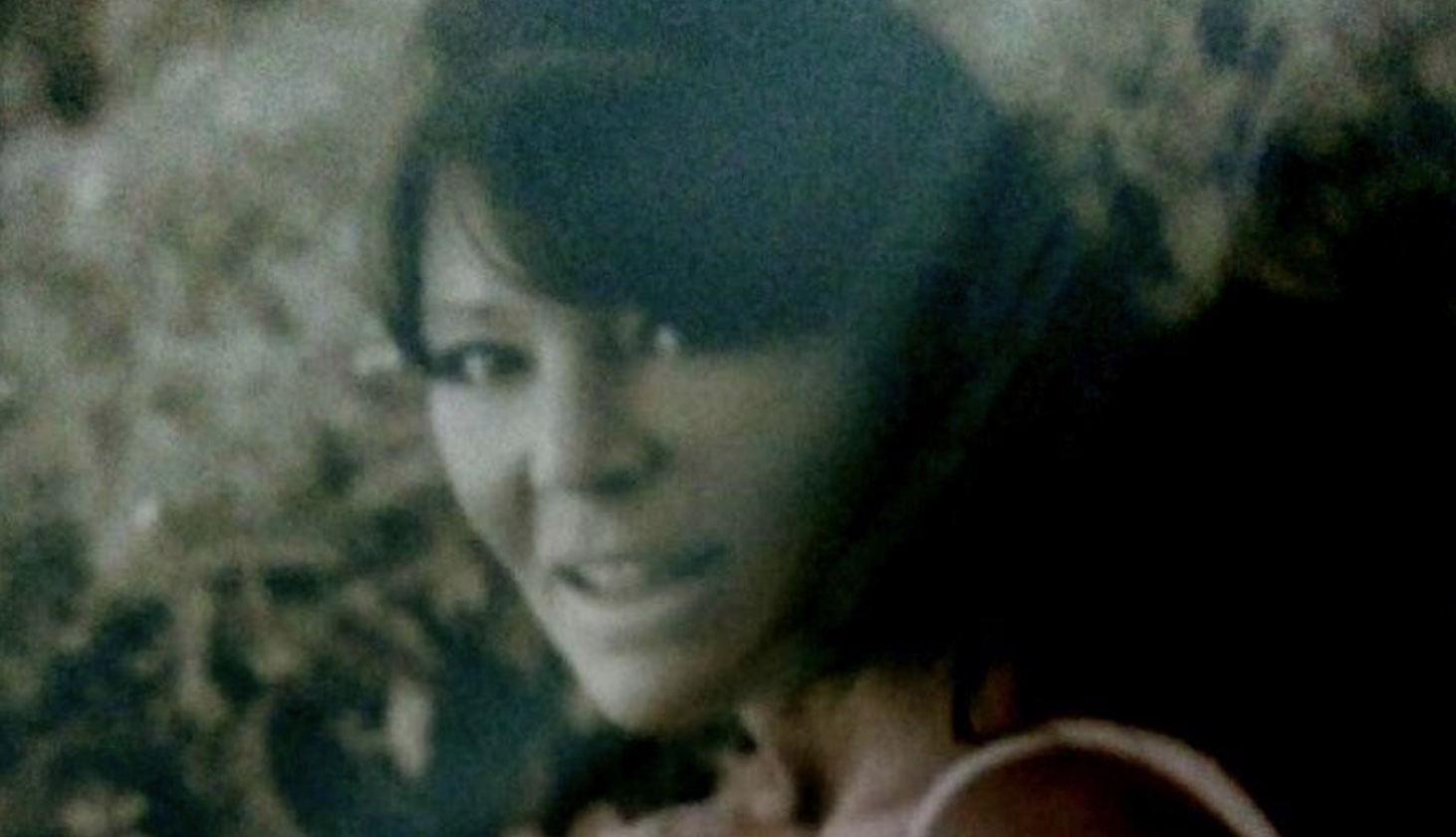 A British jury took just three hours to find a West Yorkshire man guilty of strangling his wife and dumping her body just four days after the couple married.

Thomas Nutt, 45, called police on October 31, 2021, to report his new wife, Dawn Walker, missing. He told police they’d gone on a two-day honeymoon but she disappeared, The Guardian reported.

Prosecutor Alistair MacDonald told the court that Nutt “knew perfectly well that her body was lying dead in a cupboard at the marital home” because he had strangled her and put her body there.

Nutt was later caught on closed circuit television wheeling a large suitcase into the back of the home — just minutes before an officer came by to follow up on the missing person report. Neighbors later found the suitcase and called police.

MacDonald told the jury that those neighbors reported a troubled relationship between the two well before they were married. One neighbor reported seeing walker with a black eye in 2020.

Nutt later admitted to killing Walker and pleaded guilty to manslaughter but said he wasn’t guilty of murder.

“We came back and she has got bipolar and is depressed, said she wanted to get divorced,” he said. “She started screaming and I have hit her in the face and put my arm round her neck.”

Senior Crown Prosecutor Emma Covington said that Nutt initially “played the role of the distraught husband” and then had to concoct “a web of lies to explain his actions.”

The jury agreed and convicted him of murder. Sentencing is expected on August 19, when he faces a maximum of life in prison.