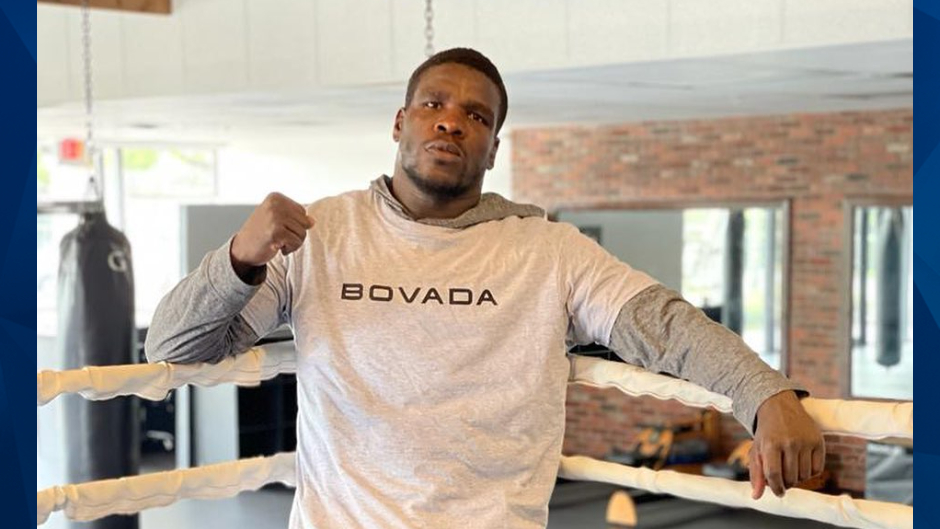 According to TMZ, Gore, 39, dragged the 28-year-old victim by her hair on the 59th floor of Tropicana Casino’s Havana Tower in Atlantic City. The woman was reportedly naked at the time of the July 31 incident.

Atlantic City police responded to the scene, but Gore was not arrested as officers determined the woman did not show any evidence of suffering an injury. However, Gore was arrested days later after investigators located evidence of an assault, TMZ reported.

Gore is charged with simple assault and is due in court in mid-October. He has not publicly commented on the accusations.