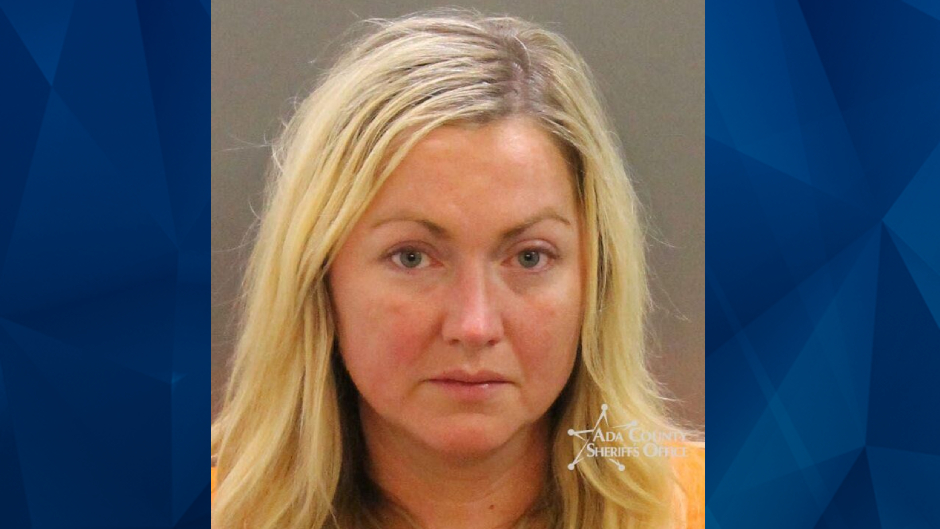 Social Media Influencer Had 4 Drinks Before Fatally Hitting Mom in Front of Her Teen Son: Report

An Idaho woman is facing criminal charges for Monday’s hit-and-run accident that left another woman dead.

Natalie Hodson, 37, was driving a minivan on Highway 55 in Boise when she allegedly struck Kristina Rowley, 39, as she checked on a trailer she was hauling with her pickup truck. Rowley’s 16-year-old son was in the pickup truck at the time but he was not injured, according to the Idaho Statesman.

Hodson allegedly continued to drive on the highway after the crash. Witnesses followed her a short distance before she stopped at Suttle Lake Drive, where cops interviewed her before taking her into custody, KTVB reported.

Though Hodson originally denied drinking or hitting anything, she later stated that she had four spiked seltzers and believed she struck a mailbox, according to the Idaho Statesman.

Hodson is charged with vehicular manslaughter and leaving the scene of an injury accident. Her bail was set at $50,000.

The Ada County Coroner’s Office said Rowley’s cause and manner of death are pending.