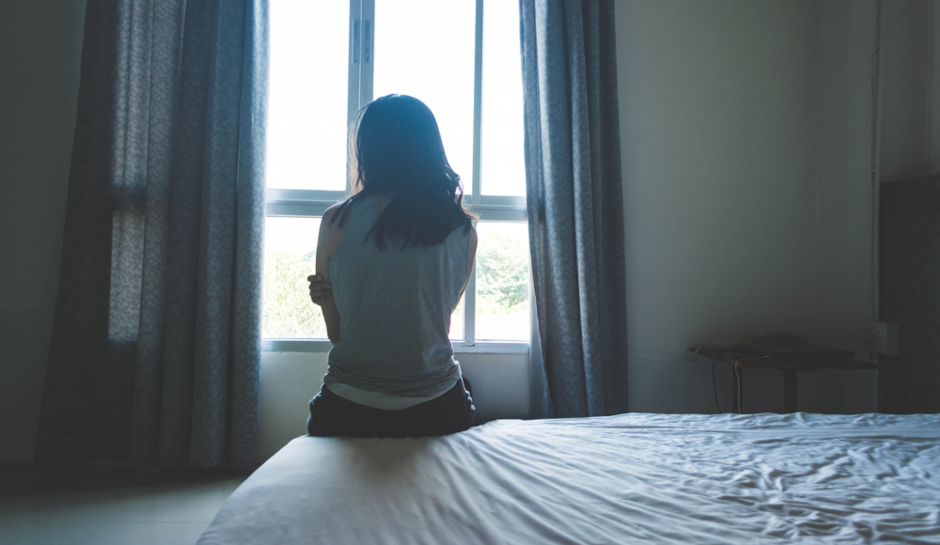 The teen who was sex-trafficked after going missing from a Dallas Mavericks game earlier this year ran away from a treatment facility in Utah last week.

The 15-year-old was found safe Tuesday night, according to her mother, Brooke Morris.

Morris, who said she spoke with her daughter by phone two days before the girl left the facility, told WFAA the teen said there had been some “drama” at the facility but that she was generally positive.

“From what we understand, there was an episode or an event,” Morris said. “It triggered her. Her flight-or-fight kicked in. She’s a flyer, not a fighter.”

The teen disappeared from an NBA game she was attending with her stepfather on April 8. Law enforcement found her 10 days later in Oklahoma City after the Texas Counter-Trafficking Initiative tracked her done using online advertisements soliciting sex, as CrimeOnline previously reported. Multiple people have been arrested in the case.

Since then, Morris said, the girl graduated a three-month treatment program in Colorado before heading to Utah. She had made “enormous strides in just healing herself and healing relationships with my husband and I and our son,” she said.

“It was so great, and that’s why this is no mind blowing because she had made all of those steps in the right direction,” Morris said.

Morris’s attorney, trafficking victims advocate Zeke Fortenberry, told WFAA that the girl has a long way to go to heal.

“Unfortunately, this is a common occurrence for young victims who have suffered a serious traumatic event such as sex trafficking. The mental anguish she endured while being trafficked is something she will have to work through for the rest of her life.”

“There’s still many details she doesn’t know,” she said. “Unfortunately, she was drugged in Oklahoma and possibly Dallas so her memory is very scattered as it is. Over time, she has been remembering more and more and more, but there are still large blocks of time missing. She described it to me, at one point,  as like a dream. Like, if you have a dream and you try to tell somebody about that dream. You know it in your head but you can’t really tell someone about it.”

“This is a psychological trauma response,” Morris said. “This is a response to horrible things that happened to her that you and I can only imagine.”