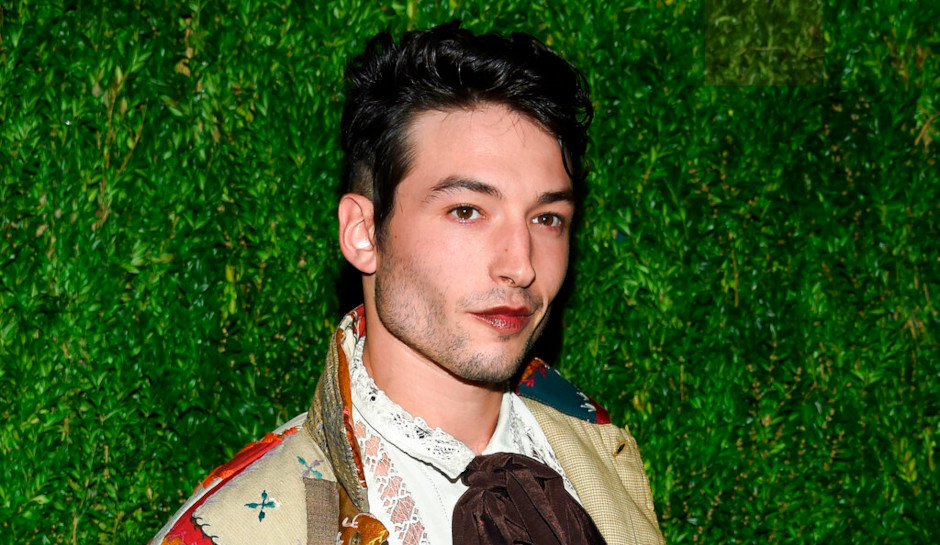 Authorities in Vermont are searching for a 25-year-old mother and her three young children who had reportedly been living at actor Ezra Miller’s farm while in the middle of a custody dispute with the children’s father.

Vermont State Police repeatedly tried to serve the mother with an emergency care order to remove the children from The Flash actor’s 95-acre farm in Stamford, but Miller told them the family hadn’t been there for months, according to Rolling Stone.

The Vermont State Attorney’s Office said that Miller’s claim appeared to be an attempt to “evade service” of the order.

As CrimeOnline previously reported, Rolling Stone said in June that Miller paid the family’s airfare to reach Vermont in April. The children’s father, however, has denied claims by the mother that he is “violent and abusive” and alleges his children are around easily accessible drugs and guns at the actor’s farm.

According to court documents seen by Rolling Stone, Miller, who is non-binary and uses they/them pronouns, said the family hadn’t been at their farm for two months.

“This contradicts information [the DCF caseworker] presented to the Court in her affidavit as Mother was posting on social media in late July 2022 that [the case worker] recognized as the inside of Miller’s residence,” the order to release the children to state custody reads.

“The Court concludes that remaining in the home is contrary to the child’s welfare because: The child’s safety cannot be reasonably assured if the child remains in the custody of the child’s parent, guardian or custodian,” the order says.

The mother’s almost daily posts on Instagram abruptly stopped near the end of July, and her account appears to have been deleted, Rolling Stone said.

During one of the state police visits to the farm over the weekend, Miller was given a citation for a burglary charge alleging they broke into a house and stole bottles of alcohol in May.

Miller was arrested twice in earlier this year in Hawaii — where they apparently met the mother and her children — and had numerous police calls about their behavior. The incidents prompted a delay in the release of their version of The Flash movie, but Warner Bros. Discovery CEO David Zaslov is apparently still gung-ho about the movie and its star, CNBC reported.