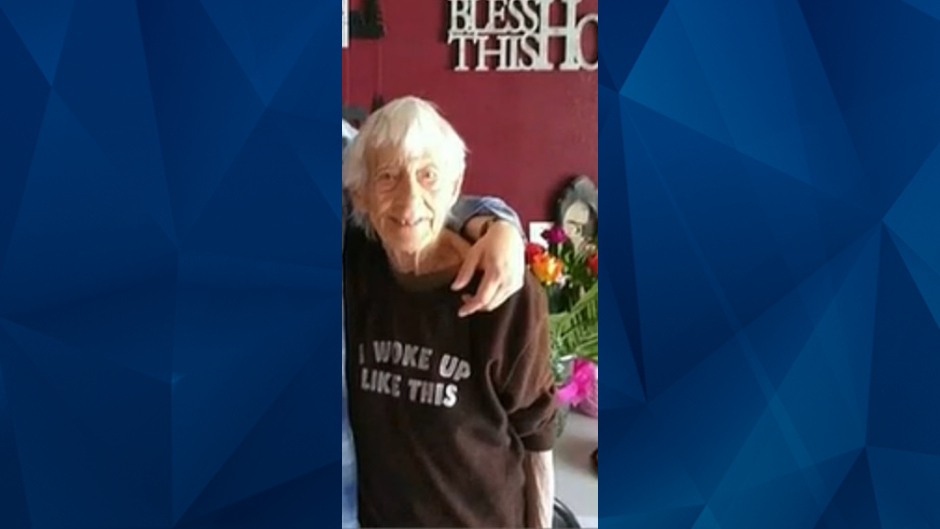 ‘He Was Pretty Much Eating Her Alive’: Rescue Pit Bull Kills Grandmom With Severe Dementia

An elderly woman was killed in a dog attack on Tuesday, according to Nevada police.

KVVU reported that a rescue pit bull fatally mauled Joan Caffiel, 89, while she was being watched by her hired caregiver, Jelena Kelly. Caffiel’s grandson said the dog had not been aggressive in the six years they had him.

According to KLAS, Kelly reportedly left Caffiel and the dog in the bedroom as she went to the kitchen. Kelly claimed she heard a “strange noise” before returning to the bedroom and finding the dog attacking Caffiel.

“He had her by the neck and was dragging her body to the second room,” Kelly told the news outlet. “At that point, he was pretty much eating her alive.”

Caffiel recently developed severe dementia, and Kelly was her full-time caregiver. Kelly called the police during Tuesday’s attack, according to KSNV.

“She called me and she was screaming,” her grandson recalled to KVVU. “The caregiver was with my grandmother. She knows what happened, I don’t know what happened.”

For the past two months, Caffiel reportedly lived with her nephew and his son in Las Vegas. Her grandson claimed the dog was “very, very protective” of Caffiel.

“There was not a mean bone in that dog’s body,” he said.

However, a neighbor told KVVU that she was cautious around the dog and that its owners would have it outside unleashed.

Caffiel was pronounced dead at the scene. KVVU reported that the dog was found at a nearby residence and turned over to animal control.

According to KLAS, Caffiel’s family does not want the dog euthanized.