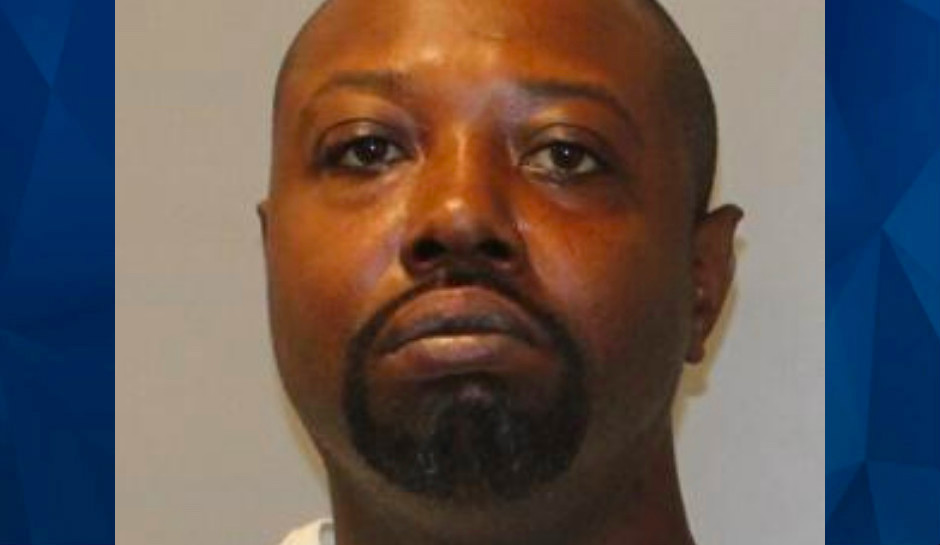 A Missouri man ended years of conflict this week by shooting his neighbor in the head, killing him.

Samuel Avery, 42, has been charged Monday with second degree murder and armed criminal action in the death of Warner Alexander Trotter, 41, according to KMBC.

Court records say that Avery called 911 to report that he’d shot his neighbor. Kansas City police officers found Trotter on his front porch with multiple gunshot wounds. He was later pronounced dead at a hospital.

Records also show that police have been called twice before to the home, with Trotter complaining about Avery mowing his yard too early in the day. There had been no arrests or citations.

Avery told police the argument had been going on for 10 years, the Associated Press said.

Court documents say that Trotter complained again about Avery’s lawn mower on Monday, saying it was too loud. Avery told investigators that Trotter made a gesture with his hand that he would shoot his neighbor and later waved around an actual gun. Avery said he called police but was told nothing could be done.

Several hours later, the documents say, Trotter and a woman left the house and returned with food from a restaurant. The woman told detectives she had gone inside the house and heard Trotter say to Avery, “Do you have something to say?” before she heard several shots.

Investigators said that Trotter’s security cameras captured him saying something to Avery and then turning to enter his house before Avery opened fire.

According to the probable cause statement, the footage does not show Trotter reaching for a weapon, and first responders removed a gun from his waistband before treating him.

Avery was given a $100,000 bond with conditions that put him on house arrest with a tracking device and order him to attend a drug and alcohol dependency program and stay away from any weapons.