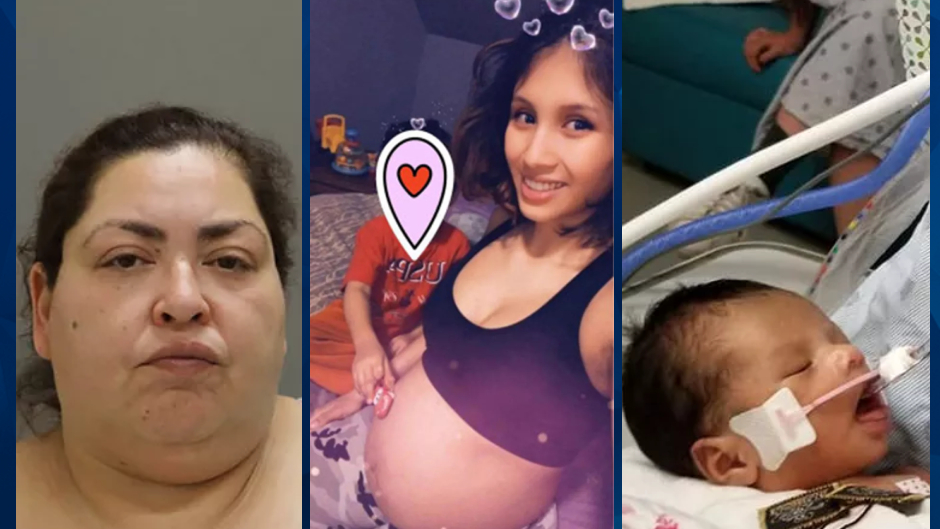 An Illinois woman who has been jailed since 2019 for killing a pregnant teen and stealing her baby from her womb recently filed motions to have her arrest overturned.

Block Club Chicago reported that Clarisa Figueroa also wants evidence suppressed, including evidence recovered when investigators searched her home and yard following Marlen Ochoa-Lopez’s slaying. Figueroa and her daughter, Desiree Figueroa, allegedly lured Ochoa-Lopez, 19, to their home under the guise of giving her baby clothes before strangling the teen and cutting her son from her womb.

The baby, named Jovanny Jadiel Lopez, died in June 2019 — two months later of brain damage he suffered when he was ripped from his slain mother’s womb, according to Block Club Chicago.

Clarisa’s boyfriend, Piotr Bobak, was charged with helping to conceal Ochoa-Lopez’s murder. Ochoa-Lopez’s body was reportedly discovered in a trashcan in Clarisa’s backyard.

Ochoa-Lopez and Clarisa reportedly connected on a Facebook group for new and expecting mothers.

Clarisa and her daughter are charged with murder. The three suspects remain jailed without bond.

Block Club Chicago reported that Clarisa’s recent motion did not specify what evidence she wanted to be tossed. Prosecutors are expected to respond to Clarisa’s motion during a September 15 court hearing. A trial date has not been set.

Meanwhile, a spokesperson for Ochoa-Lopez’s family revealed to Block Club Chicago that Bobak may walk free due to the charges filed against him and credit for the time he already served.

“For us, that’s unacceptable,” the spokesperson commented. “It’s already three years, and there’s still no justice for Marlen,.”