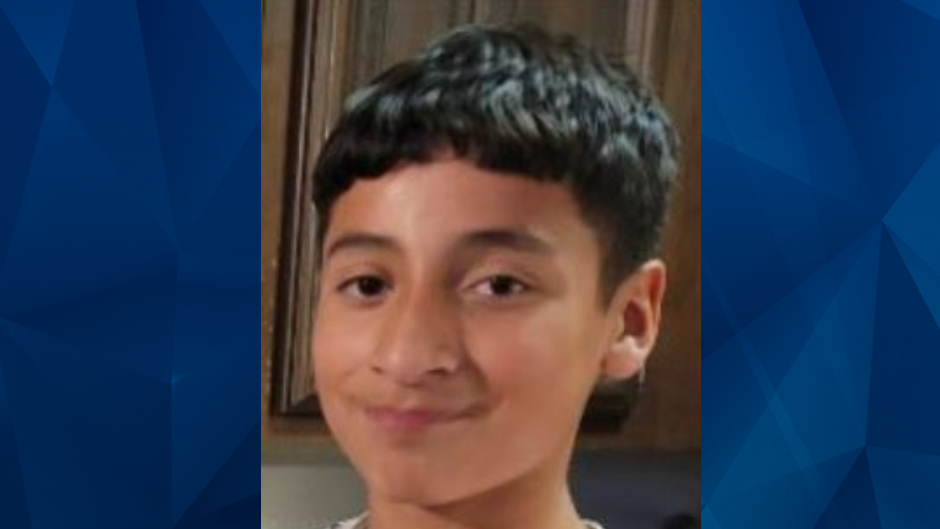 Josiaz Aragon’s body was discovered near a baseball diamond at the Southwest Recreation Center in Denver. The Denver Medical Examiner listed his cause of death as “multiple sharp and blunt force injuries with a gunshot wound,” according to The Denver Post.

No arrests have been made in connection with Aragon’s slaying. The Post reported that Aragon did not live near the recreation center where he was found.

According to The Denver Post, police originally said that Aragon’s body showed no signs of trauma. Police spokesperson Doug Schepman said they believe the teen was killed where his body was found, KMGH reported.

Anyone with information regarding this case is asked to call Metro Denver Crime Stoppers at 720-913-7867.