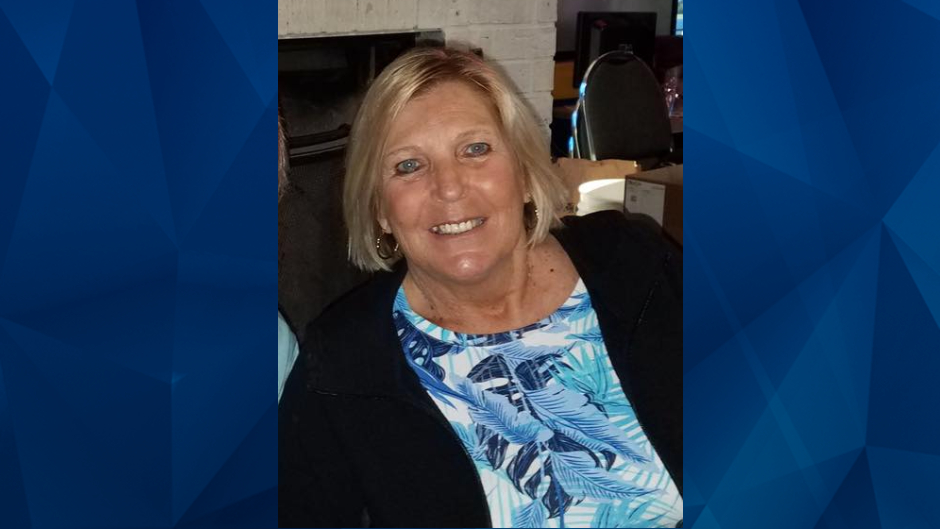 South Carolina officials are investigating the death of a woman who was reportedly impaled by a beach umbrella on Wednesday.

WMBF reported that an umbrella that took wind struck Tammy Perreault, 63, in Garden City. Perreault suffered chest trauma as a result; she died at a hospital in Waccamaw less than an hour later.

“A gust of wind that came through took an umbrella through the air and it just kept going and going. Everyone says, ‘Duck,’ and we did, but unfortunately she was in the line of fire,” Perreault’s friend, who witnessed the incident, recalled to WMBF.