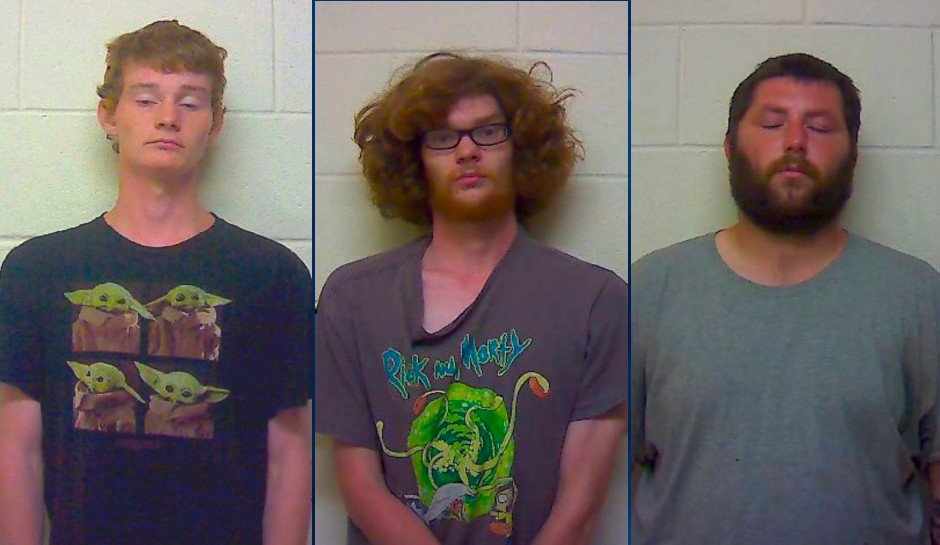 Ethan Jones, 18, and his 20-year-old brother, Brandon Jones, have both been charged with statutory rape and statutory sex offense with a child, the Craven County Sheriff’s Office says.

The brothers’ cousin, 24-year-old Mark McKenney, has been charged with indecent liberties with a minor and first and second degree sexual exploitation of a minor.

The sheriff’s office said the children were 12- and 13-years-old.

All three are being held on $250,000 bonds each, and deputies say more charges are expected.