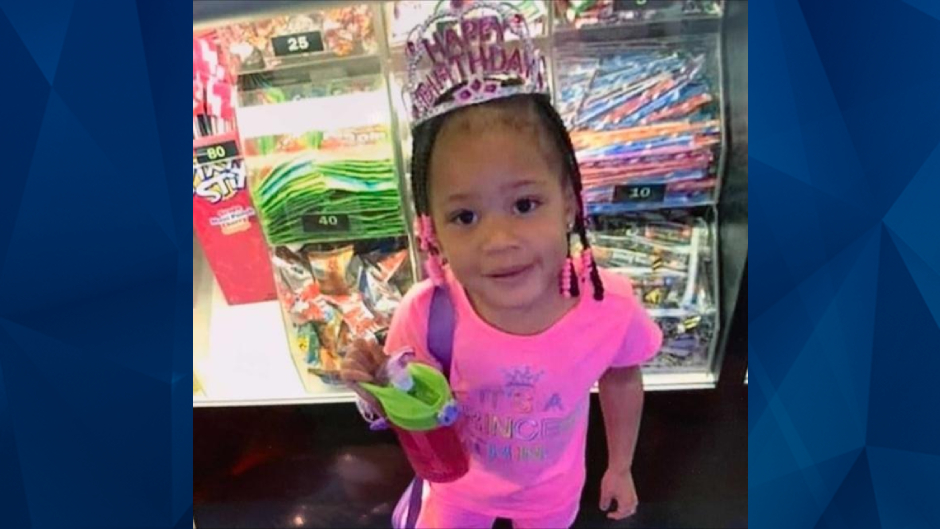 An Indiana man was sentenced on Friday to 120 years in prison for murdering his girlfriend and their 3-year-old daughter last year.

Devonta Roberts, 28, confessed in May to fatally shooting Victoria Moore, 22, and Datoria Roberts in a Romney Meadows apartment on July 5, 2021. Moore was holding the toddler when Devonta fired at least 22 shots at them with a pistol equipped with an extended magazine, according to WLFI.

Police responded to the scene after Moore’s non-verbal 5-year-old son got help from neighbors. Moore was found dead on the kitchen floor, while Datoria told a police officer, “Daddy killed me,” before she died from blood loss at a hospital.

“She did not die right away,” Tippecanoe Circuit Court Judge Sean Persin said in court, according to the Lafayette Journal and Courier. “She was alert. She was talking.”

Persin said Devonta pleading guilty to two counts of murder spared the victims’ family from seeing police bodycam footage of the crime scene — which he described as extremely heartbreaking. The victim’s family pushed for the death penalty, but it did not apply in this case as Devonta was not charged with capital murder.

According to the Journal and Courier, Moore was shot 17 times while her toddler daughter was shot five times.

Devonta has bipolar disorder and was receiving disability payments for a learning disability at the time of the slayings. Defense attorneys said they plan to appeal Friday’s sentence, WLFI reported.

Before receiving his sentence, Devonta told the victims’ family, “I wish I could give them back to you.”