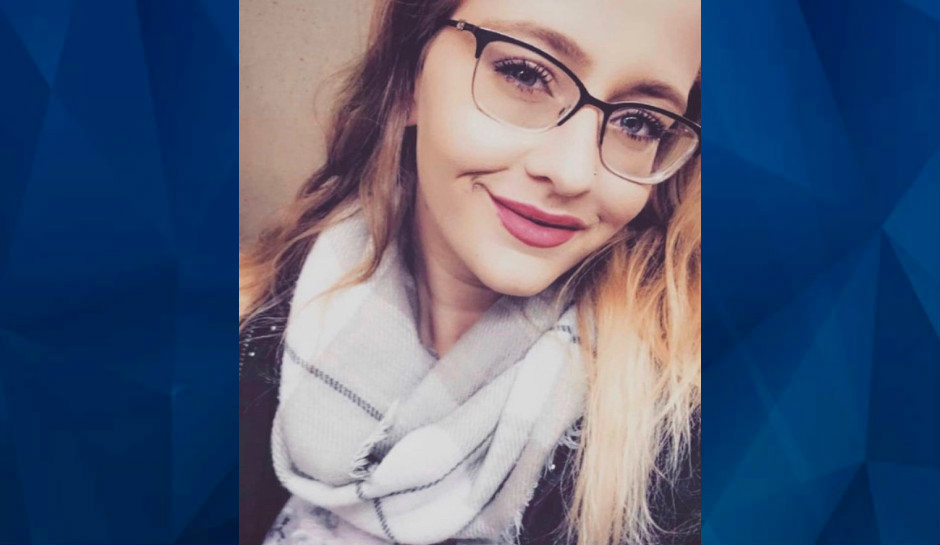 An Oregon woman reported missing last week was found dead this week in a landfill.

The Washington County Sheriff’s Office said that 27-year-old Kaylee Birdzell was reported missing by her sister on August 5, according to KOIN.

Two days later, court documents say, deputies got an anonymous call saying that Birdzell’s ex-boyfriend, 31-year-old Fabian Albert Hernandez, and another woman “had murdered Kaylee Birdzell in the back of a vehicle and then put her body into a trash compactor,” the station said. The caller also told investigators where to find Birdzell’s van.

A deputy later found the woman’s car, a Jeep Liberty, and pulled it over. The unnamed woman, who initially told deputies the hadn’t seen Birdzell “for weeks,” was driving and Hernandez was in the passenger seat.

Deputies read the woman her Miranda rights after she “became less compliant,” and then noted what appeared to be a bullet hole in the Jeep. They also saw “a small amount of blood spatter in the rear compartment,” and told the woman they were seizing the vehicle because of the bullet hole.

At that point, the woman told the deputy “to get her away from Fabian and to a police station as soon as possible … [and] said she would tell me everything,” an affidavit says.

Deputies arrested Hernandez on “unrelated crimes” and brought the woman to the sheriff’s office to continue the interview. There, she told investigators Birdzell had been asleep in the backseat of the Jeep as she was driving in a rural area. Hernandez, she said, “unexpectedly produced a firearm and shot Kaylee several times, ultimately leading to her death.” She “described the gun as a ‘Dirty Harry Gun,’ and detailed a large caliber revolver pistol,” court documents reveal.

The affidavit says that she and Hernandez put Birdzell’s body in a “steamer trunk” and dumped it in the garbage at an apartment complex in Aloha, an unincorporated community a few miles west of Portland.

The garbage from the complex had been taken to the Coffin Butte Landfill in Benton County, nearly 70 miles away, KGW reported.

“It is a large facility. There was a couple of semi trucks full of the garbage and they were able to get investigators out there, and they just took the tedious task of going through the garbage bit by bit and doing everything they could to help solve this case,” said sheriff’s office Sgt. Danny DiPietro.

Investigators located the body on Tuesday and sent it to the Oregon State Medical Examiner in Clackamas.

After an autopsy positively identified Birdzell’s remains on Wednesday and determined she was murdered, Hernandez was charged with second degree murder and abuse of a corpse.

According to KOIN, the woman also told investigators that Hernandez had been sleeping in Birdzell’s van and that she “stated multiple times that she was scared for her life if she didn’t do as Fabian told her to.”

Hernandez was arraigned on Thursday. The woman has not been charged.