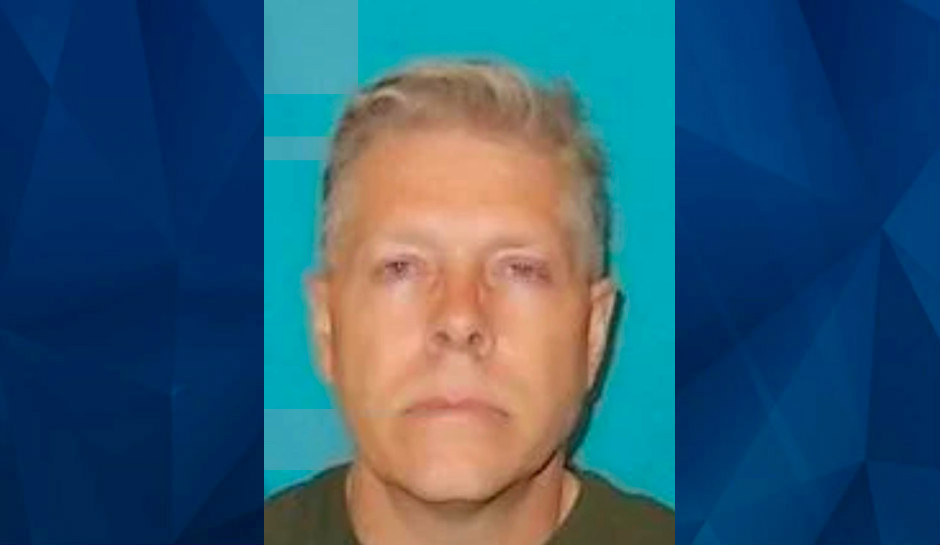 A Texas man “chugged” a cloudy liquid from a water bottle just after a jury found him guilty of child sexual assault Thursday afternoon and later died.

Edward Peter Leclair, 57, was tried on five counts of sexual assault involving one victim in 2016, the Denton Record-Chronicle reported. He was arrested in 2018 and released on bond. The trial began Monday with jury selection.

On Thursday, the jury came back with guilty verdicts on all five counts, First Assistant Attorney Jamie Beck told the Record-Chronicle. Leclair, who had the water bottle with him at the defendant’s table, “just chugged it” when the verdict was read, Beck said.

Leclair’s attorney, Mike Howard, said his client took a “prolonged drink.” Beck said she hadn’t noticed Leclair drinking from the bottle during the day, but Howard said he saw his client sip from it

Judge Lee Gabriel had Leclair taken to a holding cell next to the courtroom while the court determined when the punishment part of the trial would take place. An investigator assigned to the courtroom, who had also noticed Leclair chug the water bottle, told a bailiff what he’d seen and suggested he be checked on, Beck said. The bailiff found Leclair unresponsive in the cell.

The jury was no longer in the courtroom when Leclair was found.

“After EMS transported him, I saw him being taken out on the gurney,” Howard said. “His color and pallor didn’t look good — gray — and then he was taken to the hospital. Beyond that, that’s all I can say.”

The Record-Chronicle was unable to get an official confirmation of what happened, but Beck said the water bottle was confiscated as evidence.

The attorneys and the jury met back at court Friday morning to begin determining next steps, although a final determination will likely wait until an autopsy and analysis of the water bottle.