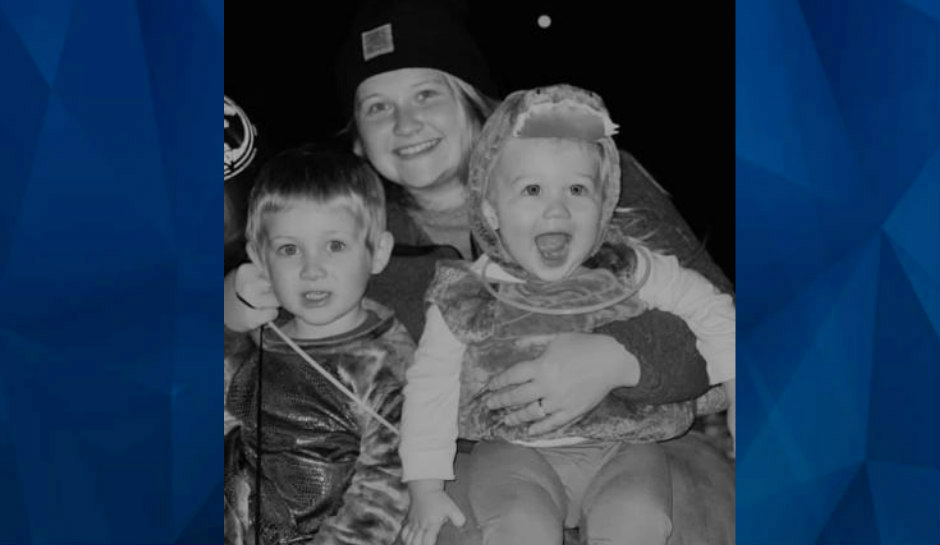 Loved ones will gather Saturday to say goodbye to a New Hampshire mother and her two young sons who were allegedly killed at the hands of a juvenile, WMUR-TV reports.

The case has shaken the community of Northfield, New Hampshire, where 25-year-old Kassandra Sweeney and her two boys, 4-year-old Benjamin Sweeney and 1-year-old Mason Sweeney, were found dead on August 3.

A 911 call prompted first responders to rush to a home around 11:30 a.m. that day, where they found the victims had each died from a single gunshot wound, according to NBC News.

Authorities announced the suspect’s arrest on Thursday but have not released the identity or age of the suspect nor disclosed a potential motive, the Union Leader reports. Details have not been released because the suspect is a minor and is presently in the juvenile justice system.

Prosecutors could seek to charge the child as an adult, but whether that will happen is not clear.

The suspect is facing three counts of first-degree murder and one count of falsifying physical evidence in connection with the deaths.

Kassandra Sweeney’s obituary says she was a devoted mother, daughter and sister.

“Family was the center of Kass’s world. She spent every available moment making family memories whether it was with her husband and sons, at her parents’ house, with her sister, or with extended family,” the obituary reads.

“Kass spent many hours playing in the yard with her boys, sharing meals, decorating and celebrating holidays (especially Christmas with her family), and spreading love.”

The 4-year-old son, Benjamin, enjoyed playing with dinosaurs, Play-Doh and baking treats with his mother, his obituary read. Mason, the youngest, found joy in “Baby Shark” and the Beach Boys, according to his obituary.

A funeral for the family is scheduled for Saturday.

Kassandra’s husband, Sean Sweeney, a trucker, wrote on Facebook that his family “will be forever loved and missed.”

“[M]y beautiful wife was the most amazing, caring, sweetest all around good person that anyone could ever meet,” Sean Sweeney wrote. “It is our job now to keep their memories alive.”

The family has established a GoFundMe account to help cover memorial costs and living expenses.