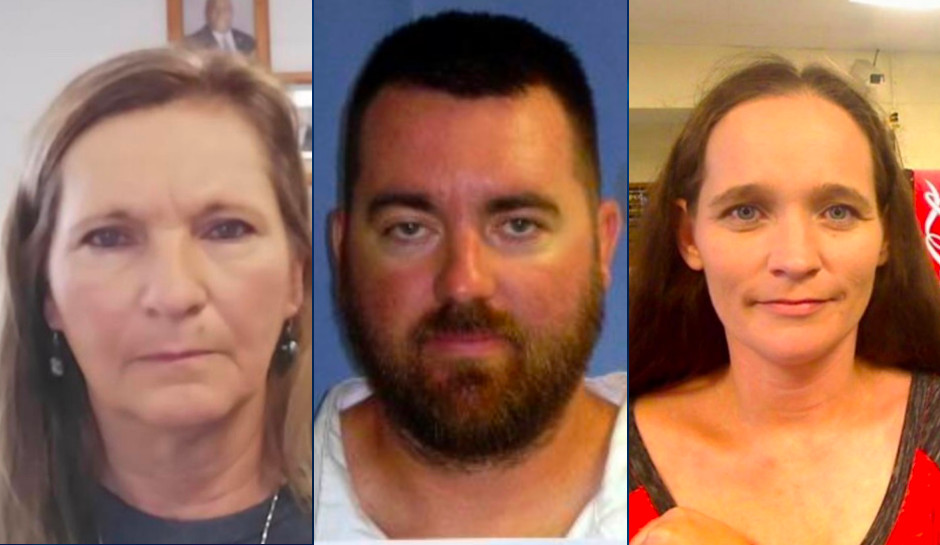 An inmate serving a life sentence for rape escaped an Arkansas prison on Friday, apparently with the help of his mother and sister.

According to the Arkansas Department of Corrections, Samuel Hartman fled a work detail in a field near the East Arkansas Regional Unit in Brickeys. He and an unnamed accomplice reportedly fired on corrections officers as they gave chase.

Hartman, 38, and both his named accomplices — Linda Annette White, 60, and Missy Hartman, 38 — should be considered armed and dangerous, the department said.

Harman has been behind bars since December 2013.

KFSM reported that Hartman may have had a third accomplice and that Missy Hartman may be his wife and not his sister.

WATN said that a truck associated with Hartman was reportedly spotted at a mobile home in Tunica County, Mississippi, but by the time authorities got a search warrant and arrived Friday night, he was not there.

The Tunica County Sheriff’s Office said that evidence found at the mobile home indicated that Hartman intended to stay there for some time. The sheriff’s office said it was continuing to search in the county and that US Marshals were already following other leads.