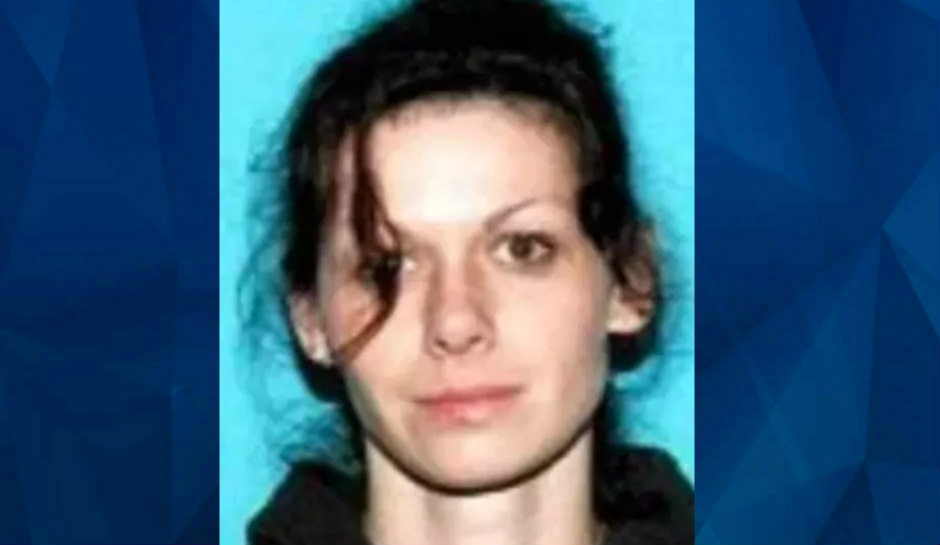 Three men have been arrested for allegedly murdering a 33-year-old mother whose decapitated corpse was found in a plastic container floating in Puget Sound 16 years ago, KING-TV reports.

On January 15, 2006, police responded to a report of a suspicious object seen floating between Blake Island and Manchester outside of Seattle. Two months later, a head was found that investigators believe belonged to the victim, identified as Shanan Lynn Read based on her fingerprints.

The case went cold for more than a decade, in part for a lack of evidence to charge at least some known individuals, but this week, investigators finally caught up with the accused perpetrators.

Authorities allege that Anthony Martinez attacked Read using a metal pipe in August 2005 in a Seattle apartment. Martinez and 39-year-old Brian Bourquard, both of whom were reportedly involved in a scheme to forge financial records, later put Read into a Rubbermaid container with the assistance of 34-year-old Oscar Cash Gonzales, the Daily Beast reports, citing the criminal complaint.

Martinez and Bourguard took the container to a cabin on Puget Sound and attempted to accelerate the decomposition process using chemicals. When that process was complete, the men sought to seal the container and dumped it in the water along with the help of Michael Thomasan.

Martinez and Bourquard also asked Brandon Reeve to clean the apartment where the attack occurred.

Those involved in disposing of Read’s remains claim her body was intact when the container was tossed into the water, suggesting that her head became detached after the chemical exposure. It’s also possible marine life contributed to the decapitation.

At some point, investigators found Bourguard’s journal that allegedly contains details about plans to kill Read.

“Shanan owes $4,000 to some people. Unless she has it by Sunday, her daughter is dead and Anthony could lose his position. All because Shanan [expletive] off all the money. Where is the [expletive]? She put it all on the line and now we’re all going to burn unless we see a miracle. Do we all die if Shanan doesn’t get the money,” Bourguard allegedly wrote in August 2005, according to the Philadelphia Inquirer.

All three surviving suspects are being held on $10 million bail and will be extradited to Washington state, the Kitsap Sun reports.

Investigators said that Read had struggled with substance abuse for much of her life and left behind four children at the time of her death, the youngest who was just 5 years old.

“She made poor choices in her life, but she didn’t deserve to have her life taken,” Kitsap County Sheriff’s Det. Lori Blankenship told the Seattle Times in 2008, according to the Daily Beast.

“No human being ever deserves to be treated the way this woman was treated. No mother, no daughter, nobody,” Kilgallen told KING-TV.