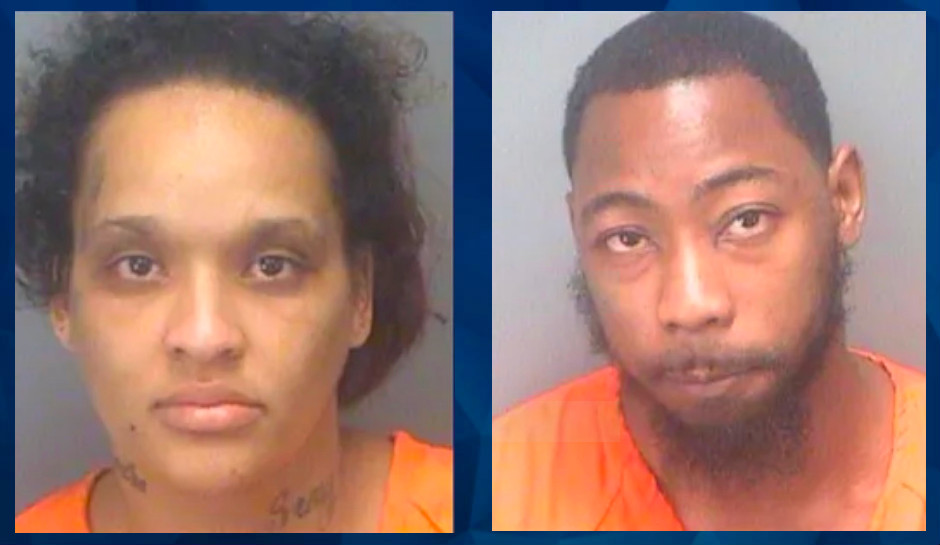 A Florida couple has been charged with murder, child abuse, and child neglect after a 3-year-old girl in their care was brought to the hospital this week “pulseless.”

Doctors revived Brandy Crews on Tuesday but she had no brain activity and died on Friday, WTVT reported.

Monica Williams, 33, and Daquan Lindsey, 24, reportedly admitted to police that they beat the girl and threw her against a wall.

Williams told police she was the toddler’s sole caregiver, the station said.

The couple was charged with murder for the death of Brandy and child abuse and child neglect for injuries officers found on a young boy in their care. Those injuries were not life threatening.

The boy and two other children were removed from the home.

Court documents said that phone records showed that Brandy may have been unconscious and unresponsive for at least 30 minutes before anyone called for help.

According to arrest documents, Lindsey and Williams admitted to seeing each other beat the little girl with a belt, tying her hands and ankles together with shoelaces during the beatings, and throwing her against a wall “causing head trauma and her to become unresponsive.”