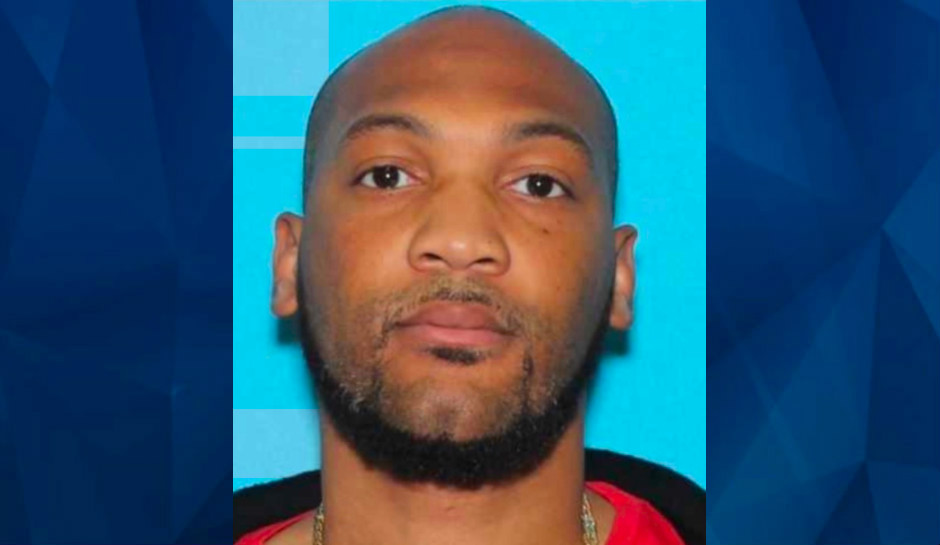 Police in Texas are looking a man they say shot a youth football coach to death during a dispute that turned physical at a Saturday night game.

Lancaster Police said that Yuqub Salik Talib is wanted for murder after a “disagreement among coaching staff and the officiating crew” ended with shots fired and one man dead, WFAA reported.

Talib is the older brother of former NFL cornerback Aqib Talib, who was also at the game, TMZ reported.

Coaches with the youth team DEA Dragons told WFAA that the dead man was Mike Hickmon, but officials have not confirmed the name.

A video obtained by TMZ shows a chaotic scene at the end of the game with at least one coach arguing with referees before five gunshots ring out in the midst of a melee involving a group of people. The person with the camera initially runs, obscuring the video, but when they stop and refocus, people are seen on the field with a person down on the ground.

The incident took place shortly before 9 p.m. at the Lancaster Community Park in southeast Dallas County.

An attorney for Aqib Talib — who played for five NFL teams, including Super Bowl 50 champions the Denver Broncos — confirmed that the cornerback was at the game in a statement to TMZ.

“Aqib was present when this unfortunate incident occurred and is very distraught and devastated over this terrible loss of life,” the statement said. “He would like to convey his condolences to the family of the victim and to everyone who witnessed this unfortunate tragedy.”

Talib announced his retirement from football in September 2020 after 12 seasons.

Police were asking anyone with information to call detective Senad Deranjic at 972-218-2756.