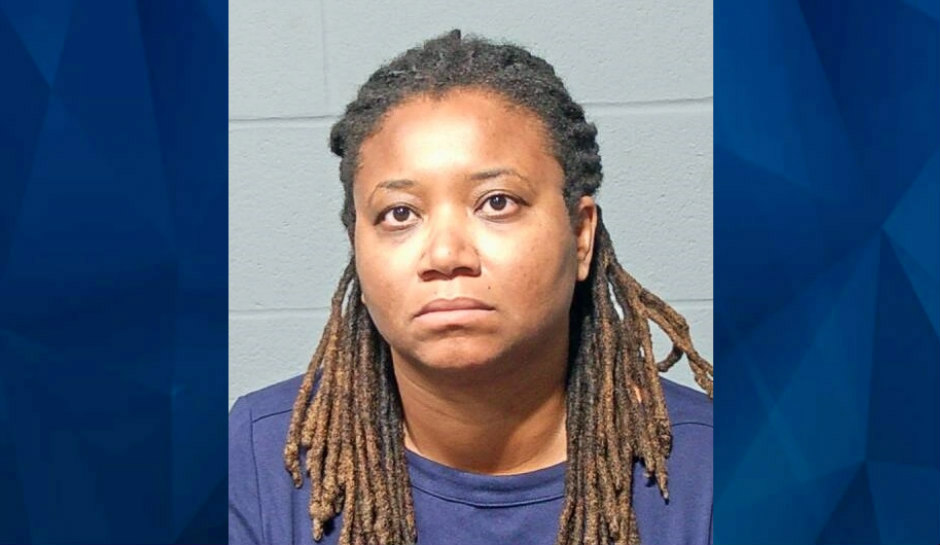 A child welfare employee in Connecticut is accused of helping a person wanted on child sex trafficking charges elude law enforcement, News 8 reports. Now that employee has also been arrested.

The incident occurred Friday at a Department of Children and Families office in Hartford shortly after 4 p.m. Police went to the office upon learning that a woman wanted on charges of child sex trafficking was believed to be in the building.

However, when officers responded, the woman’s social worker snuck her out of the building through a rear exit. The woman also took her 4-year-old child, whom she was seeing in a supervised visit at DCF.

The worker then drove the woman and the child away from the facility.

Authorities later identified the DCF worker as 43-year-old Melisa Roberson. When Roberson came back to the DCF office, officers arrested her.

Roberson knew that the state had removed the woman’s parental rights because she was being investigated for alleged sex abuse and trafficking of children. Roberson faces a charge of first-degree hindering prosecution and risk of injury to a minor.

Police were also able to arrest the woman wanted on sex trafficking charges.

On Saturday evening, DCF released a statement announcing that an internal investigation has been launched, according to NBC Connecticut.

“Our administration is built upon trust – with the children and families we serve, community partners and members of the public – with whom we engage on a daily basis. We remain committed to holding ourselves accountable in transparent fashion and a Human Resources investigation has commenced.”

Roberson has no criminal history in Connecticut, the Hartford Courant reports, and her social worker’s license is current.

The young child was returned to a foster parent.