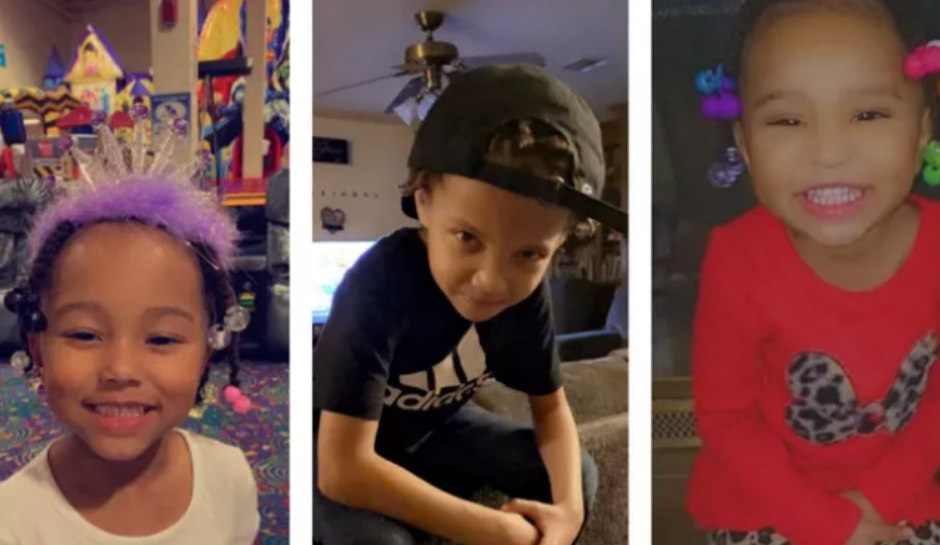 Dad Murders His Three Young Children, Then Kills Himself: Police

Three young children died at the hands of their father in a tragic triple murder-suicide in Oklahoma, Fox 25 reports.

Francoise is said to have been upset that the children’s mother left him, so he put his kids into the family’s SUV and began threatening them, which he live-streamed around 4 a.m. Saturday.

Francoise could be seen waving a gun in the video while one of the kids sat in the front passenger seat, in one instance telling the child that he was going to kill them.

A relative of Francoise saw the video and contacted police, Oklahoma’s News 4 reports. But it turned out to be too late.

Three minutes before authorities were alerted, Francoise had parked the vehicle and is believed to have shot the children and then himself, according to surveillance footage police obtained.

Several hours later, around 7:30 a.m., a jogger came upon the SUV and called 911. Investigators located a gun and cell phone in Francoise’s lap.

On Wednesday, community members came together to mourn the loss of the children and to reflect on a memorial near the scene, where flowers, candles, a cross and stuffed animals had been placed.

“To hear of children passing because of somebody else’s problem is really heartbreaking,” Angela Ross told News 4.

Another attendee, Adina Evans-Cornish, said she has found peace knowing the kids are no longer in pain.

“Those [innocent] children lost their lives because their dad was suffering,” Evans-Cornish said. “I know they’re sitting on God’s lap right now [and] that’s [a] comfort in knowing [that] those children don’t have to suffer anymore.”

A GoFundMe account has been launched to help pay for funeral expenses.

If you are someone you know is experiencing thoughts of self-harm, call the National Suicide Prevention Lifeline at 1-800-273-TALK (8255), text “STRENGTH” to 741-741 or visit suicidepreventionlifeline.org.