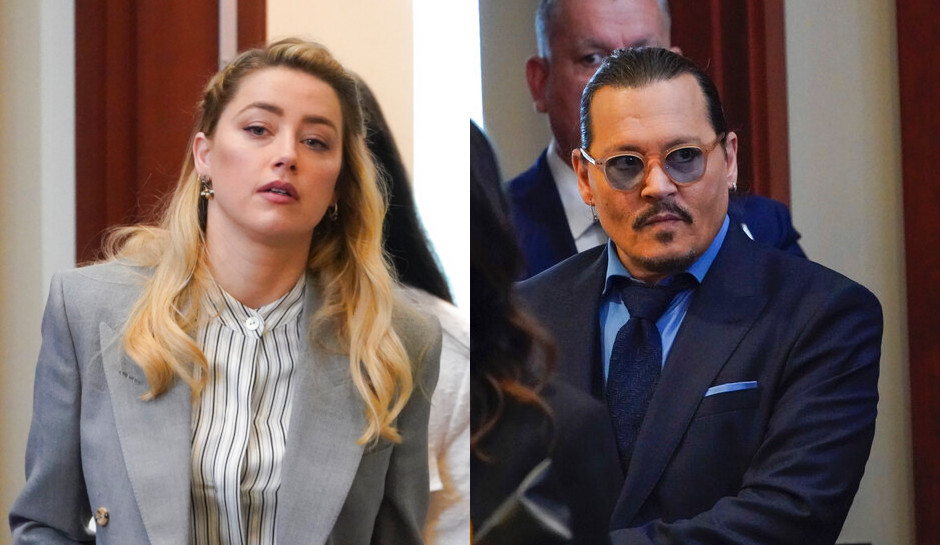 Amber Heard has reportedly axed most of her legal team amid her appeal of a $10 million judgment for defaming ex-husband Johnny Depp.

Deadline reported that Heard has removed lead attorney Elaine Bredehoft as both she and Depp pursue separate appeals in this case. In turn, Heard has introduced David L. Axelrod and Jay Ward Brown to her legal team; Ben Rottenborn, who represented her for the initial civil trial, will remain on board as co-counsel.

“We welcome the opportunity to represent Ms. Heard in this appeal as it is a case with important First Amendment implications for every American,” Heard’s new legal team said in a statement issued to Deadline on Monday. “We’re confident the appellate court will apply the law properly without deference to popularity, reverse the judgment against Ms. Heard, and reaffirm the fundamental principles of Freedom of Speech.”

According to Deadline, Heard notified the courts on July 21 of her intention to appeal. Depp filed an appeal notice the following day. Heard’s legal team is required to post an $8.3 million bond before she can formally appeal. Her deadline to appeal is September 4.