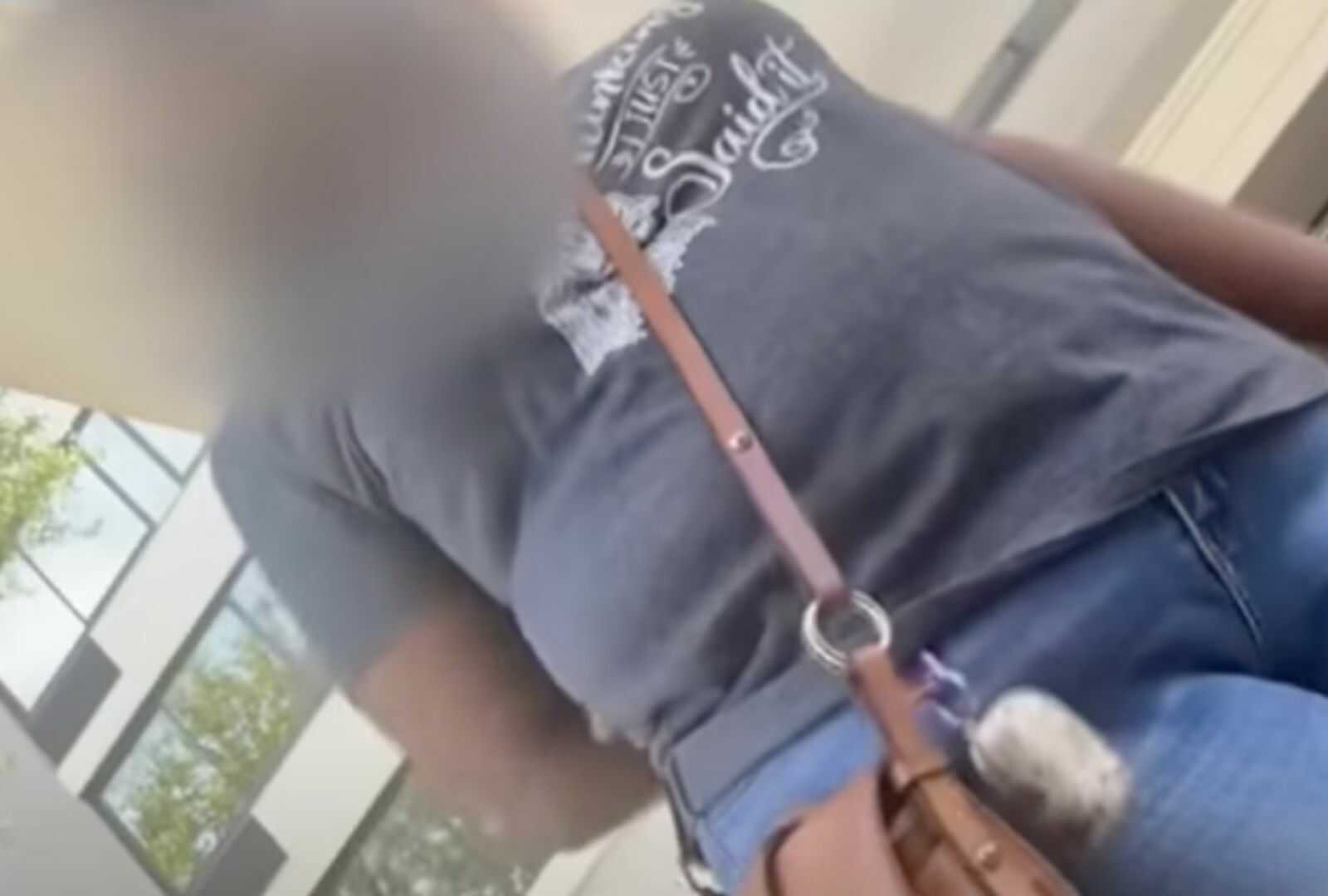 A child welfare employee in Texas has been fired after she allegedly told a teen girl to become a sex worker, KRIV-TV reports.

Authorities have not yet identified the employee, but she was seen in a video telling a 14-year-old girl to become a prostitute.

In the video, the girl told the CPS worker that she wanted something to eat. The CPS worker allegedly responded by saying: “You gonna be a hoe be a real hoe,” according to the video aired by KRIV-TV.

The girl’s mother, Keisha Bazley, told the television station that she sought help from Texas Child Protective Services because her daughter had been running away and was acting up at school.

“My daughter told me that the worker had been telling her she should do these things, so she said she decided to video her,” Bazley told KRIV-TV.

“If me, the parent, was to do something like this to my child, I would be bashed,” the mom of nine added. “I would be called a horrible parent. I would lose my kids.”

The girl has been living in a hotel under the care of CPS with other foster children in Harris County.

Mike Schneider, a family law attorney, said the CPS worker’s statements could potentially be interpreted as a threat.

“And giving her an incentive to do so, and almost a threat of not having her needs being met, if she didn’t do what this woman very explicitly told her to do,” Schneider told the television station.

Bazley complained to CPS and the office’s commissioner reportedly traveled to Houston to apologize personally.

Schneider, the lawyer, said the commissioner’s response suggests the problem may be more systemic.

“I’ve never seen that happen before where the commissioner of CPS comes in from Austin, just to apologize about something horrible that’s been done to a child involved with CPS,” Schneider told KRIV-TV. “It’s bad enough if it’s just one bad rogue worker. It concerns me that it may be bigger than that, and they need to make sure it’s not just one person, and they’ve got to find a way to protect these kids.”

In fact, the state in March shuttered a contracted shelter after it was revealed that staff were trafficking children, according to the Texas Tribune.

A spokesperson for the Texas Department of Family and Protective Services told KRIV-TV that the employee in the video has been fired.

“DFPS is aware of the video and has taken action. The person in the video — who was employed as CPS support staff — was dismissed from her position August 10,” the spokesperson said, according to KRIV-TV. “The safety and appropriateness with which children in care must be treated is