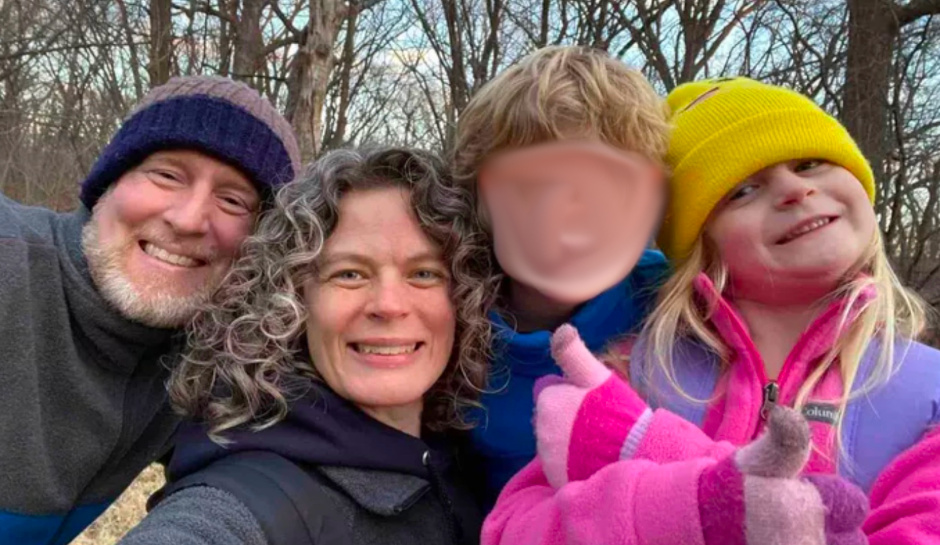 Crime Stories with Nancy Grace: Family Camping, Murdered in their Sleep in Tent

Tyler and Sarah Schmidt and their 6-year-old daughter, Lula, die after an assault inside their camping tent.  9-year-old Arlo Schmidt survives, running to another campsite for help.  Autopsies show the family members were shot, stabbed and strangled. Police say the man who killed the family was himself, camping nearby.  In fact, the campsite to which Schmidt ran, belonged to the killer’s family.  His mother called 911.   Investigators say Anthony Sherwin of La Vista, Nebraska carried out the attack,  Police later found Sherwin’s body with an apparently self-inflicted gunshot wound. Sherwin’s mother, Cecilia Sherwin, released a statement saying she and her family “refuse to believe the news” that their family member is a murderer.