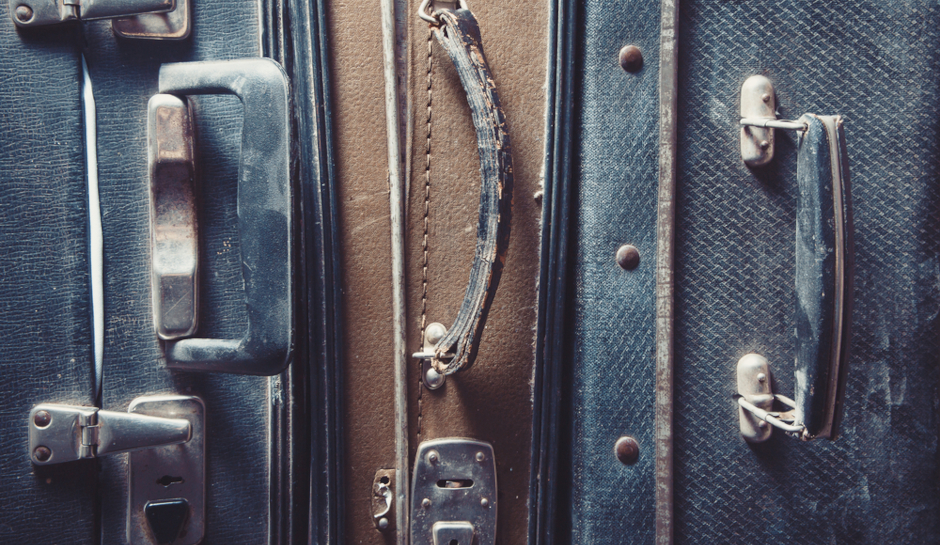 A New Zealand family won a trailer load of abandoned property at an auction from an Auckland storage unit last week, but they were shocked to find human remains in suitcases among their haul.

Police were being tightlipped about the discovery, Newhub reported, but they did say they were conducting a homicide investigation and didn’t believe the family had any connection.

“The priority for Police is to confirm the identification of the deceased so that we can establish the full circumstances behind the discovery,” a spokesperson said.

“However, we are still awaiting the completion and results of the post-mortem examination so we are unable to comment.”

Detective Inspector Tofilau Faamanuia Vaaelua, Counties Manukau district crime manager, added that identifying the remains so that next of kin can be notified would likely take some time because of the condition of the remains.

One source, however, told Newshub it appears investigators are dealing with multiple bodies.