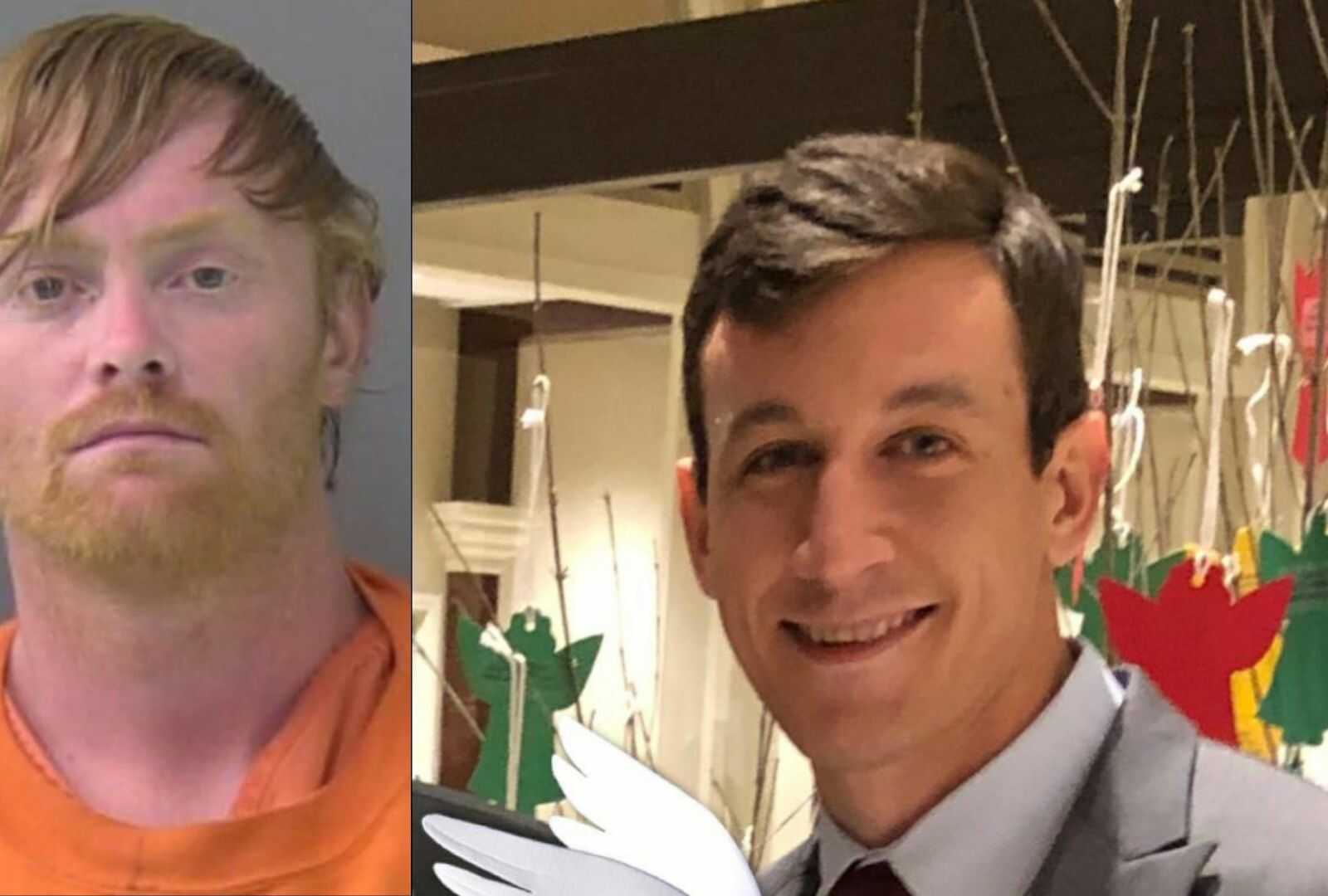 A hitchhiker allegedly stabbed to death a man who was trying to help him at a Texas Taco Bell and then stole the good Samaritan’s truck, KWTX-TV reports.

Police have arrested 31-year-old Justin Glen Boswell in connection with the death of 25-year-old Rowdy Mays following the incident.

On July 28, police were called to the restaurant in Temple, Texas, and found an injured Mays with stab wounds to his body and neck.

Medics rushed Mays to Baylor Scott and White Medical Center in Temple with life-threatening injuries; he later died at the facility, according to the Temple Daily Telegram.

A witness told investigators that she stopped her vehicle after Mays appeared wounded and began walking into the road. Mays is said to have told the witness that a hitchhiker stabbed him and then took his truck.

The witness told officers she saw the hitchhiker flee the area in the truck, describing him as a white male with reddish-blonde hair and facial hair.

Police were able to obtain the make, model and license plate of the truck from the victim’s mother and begin searching for it.

Bank records also showed that Mays used his debit card at the Taco Bell, where surveillance images showed Mays letting a man believed to be Boswell into the bed of his pick-up truck in the drive-thru lane.

The recording showed Mays parking the truck and allowing Boswell to sit in the passenger seat up front. Police determined that Mays had purchased a drink inside the restaurant earlier that day.

As police were investigating, members of the public began contacting authorities about a man engaging in erratic behavior in the community; details provided from witnesses indicated that this person was Boswell.

Law enforcement eventually tracked Boswell down and arrested him. The truck was discovered abandoned in Rockdale, Texas.

“On July 28, Rowdy was tragically taken from us after giving a ride to what he thought was a stranger in need,” Matta wrote on a GoFundMe page. “That kind act resulted in his death. Rowdy was a frequent giver of kind acts and we are heartbroken that his kindness and generosity cost him his life.”

Mays is survived by his mother, father, two sisters and two brothers, according to his obituary, which also highlighted his generous spirit.

“Rowdy had the most compassionate caring heart. He was always helping his family and would always help anyone in need. His family finds comfort in knowing he lost his life helping someone and feels sadness that the world lost such a kind person,” the obituary reads.

Boswell is being detained at the Bell County Jail on a $1 million bond.