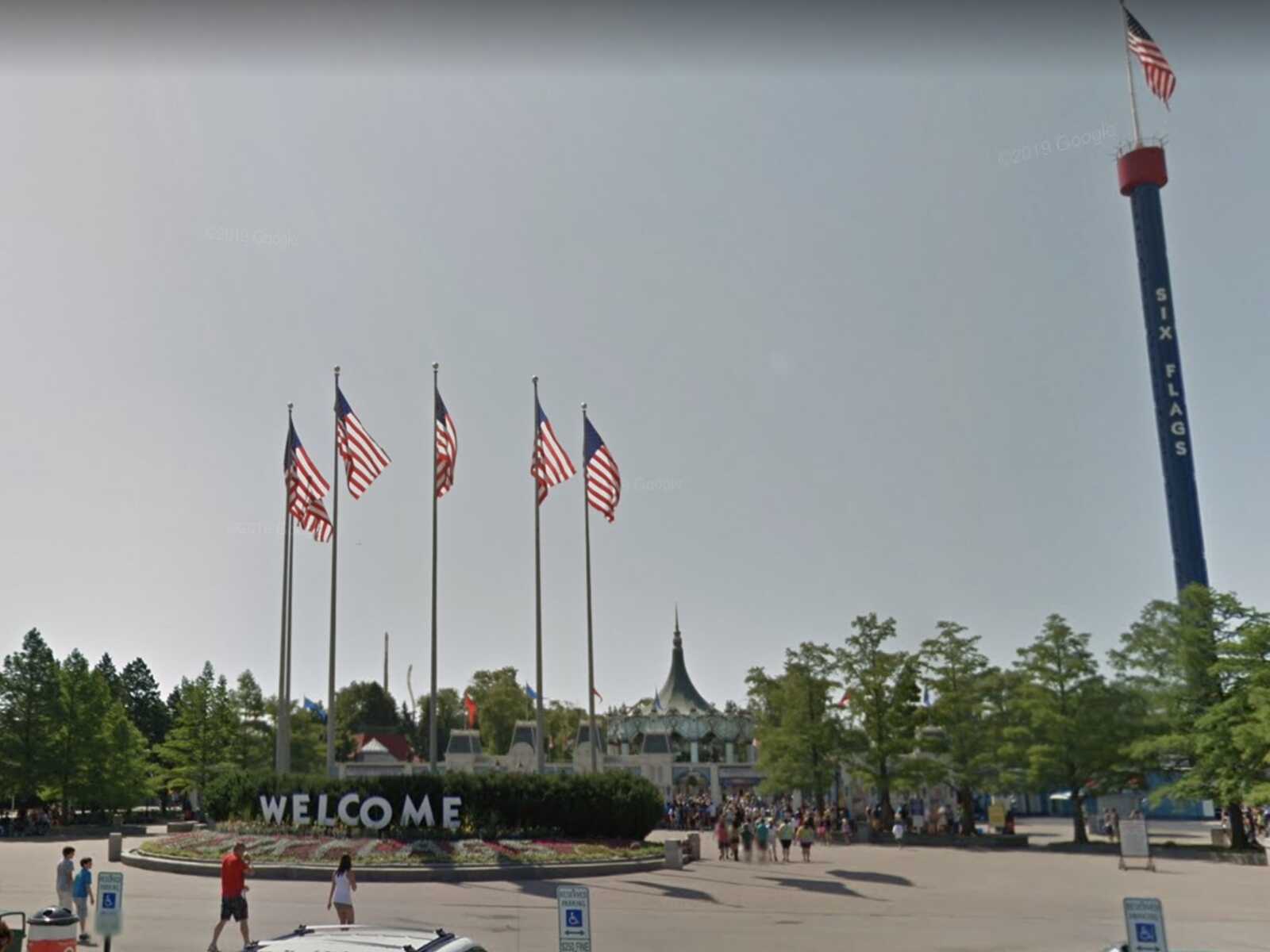 Two of the victims — a 17-year-old boy and a 19-year-old woman, both hit in the leg — were taken to a hospital with non-life threatening injuries. The third person declined transport to a hospital.

Witnesses told police a white sedan drove into the parking lot toward the front entrance.

“Suspects exited the vehicle and began shooting toward another individual in the parking lot,” Gurnee police spokesperson Shawn Gaylor. “The suspects got back into the white sedan and quickly left the area.”

Police said no suspects were in custody and that the shooting was not random.