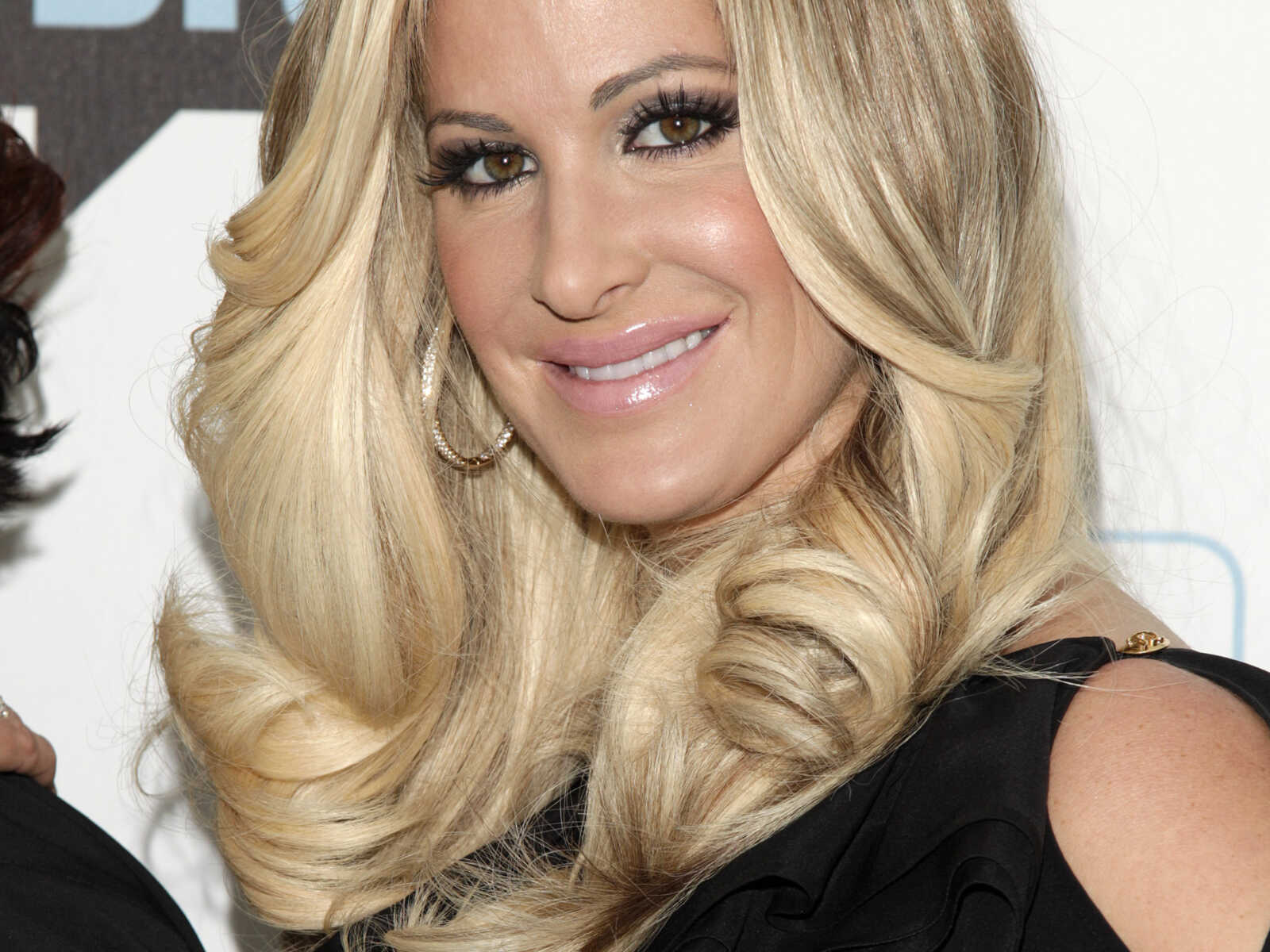 The daughter of Real Housewives of Atlanta star Kim Zolciak-Biermann was arrested over the weekend in what police allege was a case of intoxicated driving, WSB-TV reports.

But the reality TV personality is pushing back against the charges and says her daughter was not drinking.

Early Saturday morning, officers were dispatched to reports of a vehicle accident at the corner of Highway 400 and Peachtree Parkway in Forsyth County, outside of Atlanta.

When police arrived, they found a crash involving a Mercedes G-Wagon and a Ford Focus sedan.

An officer detected a slight smell of alcohol from the breath of the driver of the Mercedes, who turned out to be Ariana Biermann.

Biermann denied consuming alcohol and told the officer that she was just 20 years old.

However, Biermann reportedly did admit to smoking a vape pen containing THC the evening prior to the accident.

The officer then performed a sobriety test at the scene, and Biermann is said to have exhibited signs of being impaired with a “noticeable sway” during the assessment, according to the television station.

Biermann would not consent to taking a breathalyzer test and she was subsequently arrested for driving under the influence.

Police searched the vehicle that Biermann was driving and located a black-colored vape pen inside her purse; the vape pen reportedly smelled like marijuana.

Officers transported Biermann to jail. She has been charged with driving under the influence, improper/erratic lane change and underage consumption of alcohol.

In an Instagram story on Tuesday, 44-year-old Kim Zolciak-Biermann came to her daughter’s defense and denied that her daughter was driving under the influence.

“Ariana was involved in a minor fender bender,” the reality TV star wrote in the story. “When police arrived on the scene, the investigating officer immediately initiated an investigation for DUI of alcohol. Despite Ariana’s constant invocation that she was upset and anxious from the minor accident, the officer incorrectly concluded she was impaired. That was not the case.”

“Since she was being cooperative and honest, she admitted to consuming marijuana the day before, meaning over 24 hours prior to her contact with the law. In addition, the arresting officer, as evidenced by his own police report, charged Ariana with impairment by alcohol. She wholly denies these allegations and intends to fight these charges because she is not guilty of them.”

The post concludes: “We appreciate the general public allowing this case to be tried on its merits, and not rhetoric or incorrect conclusions.”