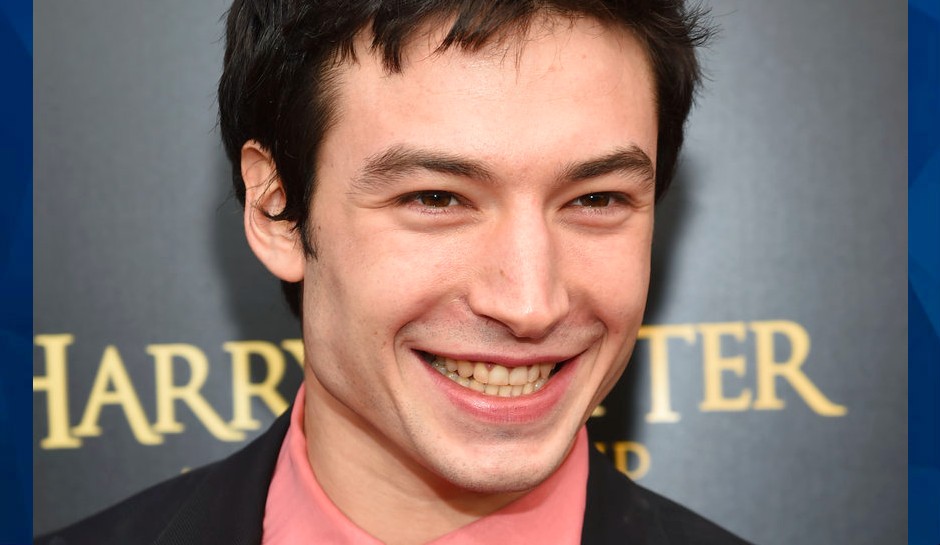 “The Flash” actor Ezra Miller has announced they are seeking treatment for “complex mental health issues” and apologized for their “past behavior.”

“Having recently gone through a time of intense crisis, I now understand that I am suffering complex mental health issues and have begun ongoing treatment,” Miller said in a statement provided to Variety. “I want to apologize to everyone that I have alarmed and upset with my past behavior. I am committed to doing the necessary work to get back to a healthy, safe and productive stage in my life.”

Miller has been embroiled in numerous dust-ups with law enforcement and other controversies, most recently a burglary charge in Vermont, where they have a 95-acre farm. They were accused of breaking into a resident’s home and stealing bottles of alcohol.

Miller has also been in the middle of a custody dispute between a mother and father from Hawaii. They allegedly flew the mother and her children to Vermont in April, but the family has since disappeared. Vermont State Police are looking for them after a judge ordered the children released to state custody.