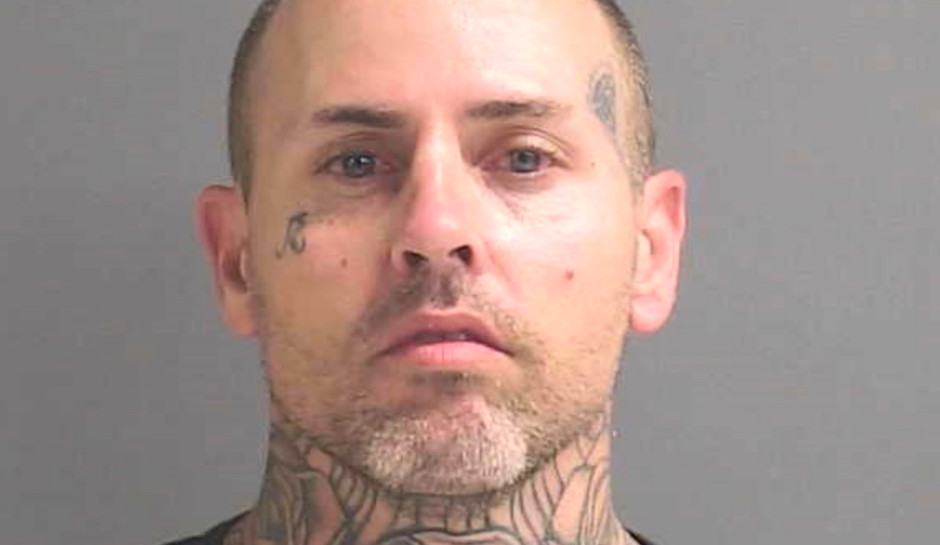 A Florida woman was shot and killed Tuesday morning by her boyfriend, who intended to shoot her ex-boyfriend.

Daytona Beach police said Chad Keene, 37, fled from the scene of the shooting and was located in the passenger seat of a car traveling in nearby Ormond Beach late Tuesday afternoon, WESH reported.

The shooting incident prompted a massive police presence around a home where Keene was believe to be, as well as the lockdown of three schools in the area. But when SWAT teams moved in, they found Keene wasn’t there.

Daytona Police Chief Jakari Young said that the incident began when Karli Elliott, 30, got into an argument with her ex-boyfriend at a 7-Eleven. When the argument was over, the left in separate directions, and Elliott called Keene, her current boyfriend.

When Elliott walked around a corner, Keene fired his gun, believing the ex-boyfriend would be rounding the corner. He struck Elliott instead and fled. The ex-boyfriend, who hasn’t been named, responded and gave aid to Elliott.

First responders rushed Elliott to a hospital, where she died.

Keene has a lengthy record of mostly drug charges and parole violations, dating back to 2003, according to Volusia County Corrections.

Charges against him for Tuesday’s shooting have not yet been announced.