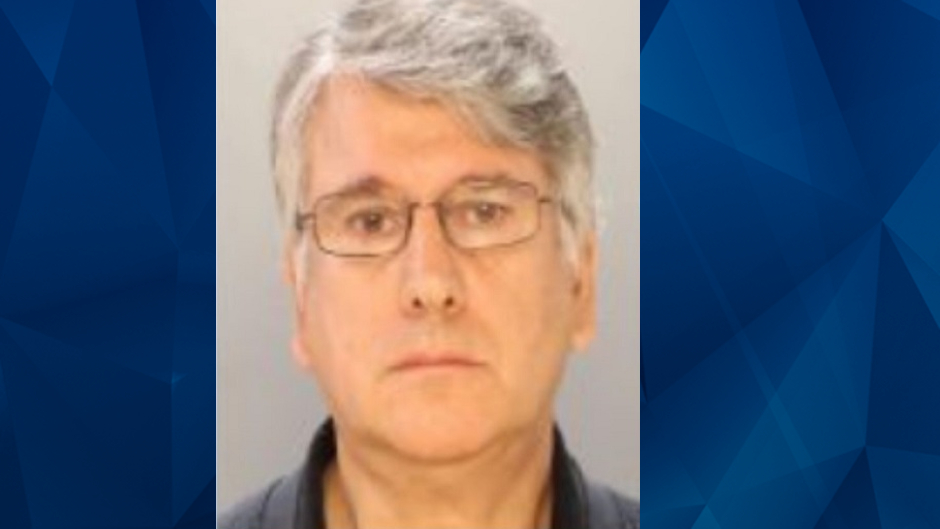 A New York doctor who was scheduled to be sentenced next month for sexually assaulting six patients was found dead in a jail shower on Monday in an apparent suicide.

A source close to the matter told WNBC that neurologist Ricardo Cruciani, 68, was found unresponsive in the shower area at Rikers Island jail. A correction officer reportedly spotted Cruciani sitting in the shower area before noticing he had a sheet wrapped around his neck.

The New York Daily News reported that Cruciani stood on a chair to hang himself. Officers reportedly cut the sheet from around Cruciani’s neck, but he was pronounced dead about an hour after he was found.

Cruciani is believed to have been the 12th person to have died this year while in the custody of the city’s Department of Correction. Three sources told the New York Daily News that despite requirements, there was no floor officer supervising the unit where Cruciani was assigned.

According to sources, a security-booth officer happened to leave their post to check on breakfast and discovered the doctor.

Prosecutors said Cruciani forced women to perform sexual acts in exchange for prescriptions for pain medications. The doctor would over-prescribe the medications to his victims to ensure they became addicted and would acquiesce to his sexual demands, WNBC reported.

Prosecutors also said his victims told them that Cruciani threatened to kill himself if they reported him to the authorities, according to the New York Daily News.

Cruciani had been free on $1 million bail before his conviction. His sentencing was scheduled for September 14.