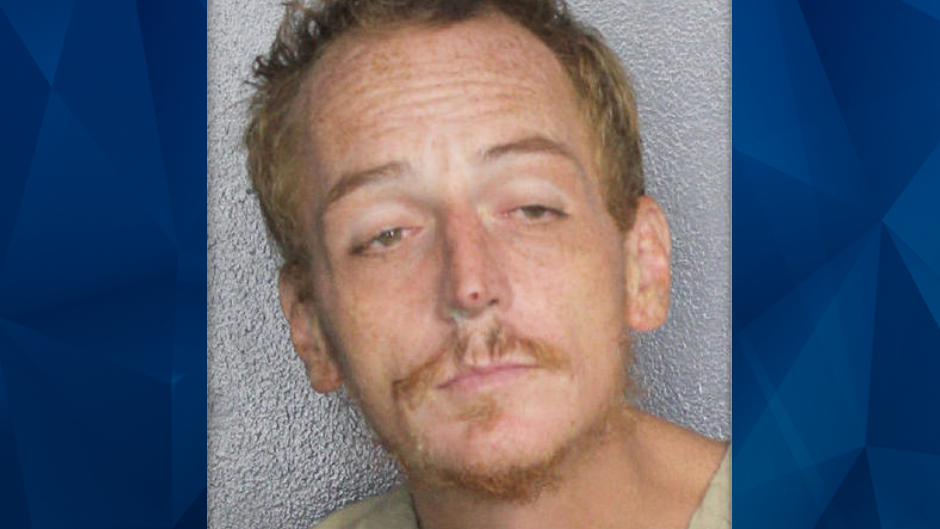 A Florida man was arrested last Tuesday for allegedly exposing himself and groping a 10-year-old girl at a mall.

WSVN reported that Julian Lambert, 45, was exposing himself at Pembroke Lakes Mall before he grabbed a 10-year-old girl’s buttocks at the food court. Lambert’s pants were allegedly down when he touched the victim.

The girl’s older sister screamed upon noticing Lambert, which apparently scared him off.

“I felt a hand slide up my thigh,” the 10-year-old victim told WSVN. “I knew it was him, but I was so in shock that I just blacked out for a second until I heard my sister screaming.”

According to the victim, Lambert was holding a white bag in front of his genitals. He allegedly used his other hand to grope the child.

The girl’s mother told WSVN that multiple people saw Lambert try to put his hand between her daughter’s legs. The mother also claimed that nobody intervened as Lambert walked away.

The mother explained to WPLG that she dropped her daughters off at the Pembroke Lakes Mall for back-to-school shopping.

Police said that after the incident involving the 10-year-old girl, Lambert walked around the mall showing people his genitals. WPLG reported that officers eventually located and arrested Lambert — who was allegedly under the influence of drugs — at a bus stop near the mall.

Lambert was charged with felony lewd and lascivious molestation. He was ultimately released on an $8,500 bond — sparking outrage from the victim’s mother.

“Our children are not safe.”