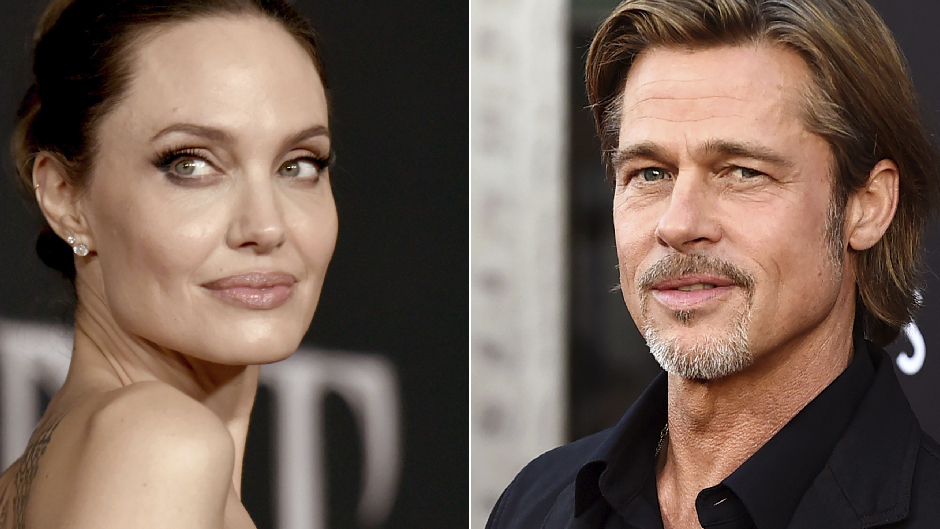 Angelina Jolie was reportedly the person who recently requested documents from the FBI regarding a criminal investigation into allegations that her then-husband Brad Pitt assaulted her and their child on a private plane in 2016.

According to Puck, Jolie told an FBI agent that Pitt was drinking when he took her to the back of the plane, grabbed her by the shoulders, and shook her while screaming, “You’re f**king up this family.” Jolie allegedly said a second altercation transpired on the plane which led to her suffering injuries.

Page Six reported that Jolie filed for divorce six days after the 2016 incident. However, the FBI eventually decided not to file charges despite Jolie submitting a photo of her elbow as proof.

In April, Jolie allegedly filed a Freedom of Information Act lawsuit to obtain documents related to the investigation. Sources told TMZ that the actress was already aware of all the information in that case, as she was the plaintiff, but she made the FOIA request to hurt Pitt’s reputation by bringing the allegations back into the limelight.

Jolie reportedly filed the FOIA lawsuit anonymously, but some news outlets claimed to have seen its contents before it was sealed. Sources told TMZ that it accused Pitt of assaulting Jolie and pouring beer on her during the 2016 plane flight. Pitt previously denied allegations that he struck his oldest son Maddox during that flight in an altercation that resulted in Jolie injuring her elbow.

According to Variety, Jolie amended her complaint in August to read, “Ms. Doe has been seeking the withheld information for [several] years in an effort to ensure that her children receive qualified…care and…counseling to address harm suffered…Information withheld by DOJ and the FBI contains evidence of the harm. The persistent denial of that information to Ms. Doe…a victim of the assault herself — has hampered, and continues to hamper, her efforts to obtain for her children necessary ongoing care and medical attention, and has further harmed the children in the family law system.”

However, a source told Page Six that both Pitt and Jolie have already received documents related to the FBI’s investigation.

The source commented, “Angelina and her team have been desperately trying to find something. This is all for show. This is all information that she already had five and a half years ago. There is nothing new here.”