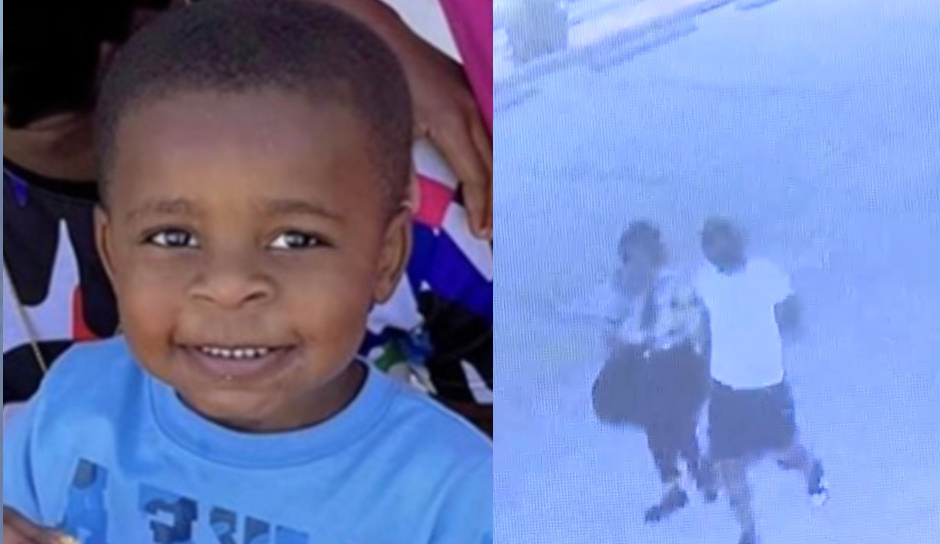 Indictments, $5.1 Million Bonds for Mom & Boyfriend Charged With Killing Toddler and Stuffing Him in Trash

A Louisiana mother and her live-in boyfriend have been indicted on charges relating to the murder of her 2-year-old son, whose body was found in a trash can last month.

Ezekiel Harry was reported missing in Houma on July 12 at about noon, and his mother — 28-year-old Maya Jones — told authorities someone in a gray truck grabbed the boy and took off while she was out walking with her children.

As authorities launched a search, Jones’s story began to fall apart, as CrimeOnline previously reported. By late that afternoon, investigators found Harry’s remains stuffed into a duffel bag and then shoved into a trash bin.

Houma police arrested Jones and 36-year-old Jermaine Robinson after they found surveillance video of the couple leaving their home at about early. that morning with a black duffel and returning at about 5 a.m. without the duffel.

An autopsy report said that the toddler died of blunt force trauma to the head.

After the Terrebonne Parish grand jury indictment on charges of first degree murder and obstruction of justice, a judge set bond at $5.1 million each for Jones and Robinson, Houma Today said. They are scheduled for an arraignment next week with a trial date of November 14.